Built in 1864, Vondelpark is Amsterdam’s largest park and is probably the most famous park in the Netherlands.  About 10 million people visit the 8 hectare park every year, both locals and tourists.  The park is close to central Amsterdam, just south of Leidseplein and close to the Van Gogh Museum and Rijksmuseum. On a sunny day you’ll find people biking, jogging, dog-walking, rollerblading, people watching people or just lazing about in grass listening to music . If you are lucky to coincide, there’s free concerts in the open-air theatre or in the bandstand. The park was named after the famous poet Vondel and you’ll see a statue tribute to him in the centre. Other attractions include large cast iron music dome called the Groot Melkhuis, a children’s playground and a beautiful Pavilion with Vondelpark3 restaurant, which serves delicious breakfast, lunch and dinner menus and if the weather is nice, you can sit out on the sun terrace and gorge on mouthwatering dishes and tasty beverages. 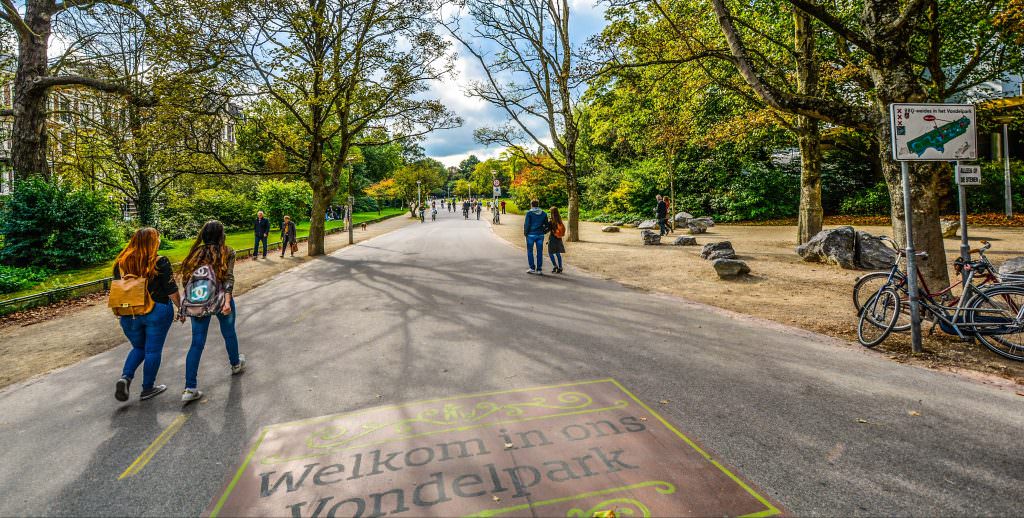 Float along on a Canal Trip

Take in Amsterdam’s historic decorative gables from a different perspective, onboard one of the many glass-top tour boats that line the Centraal Station area.  It might seem predictably touristy but it’s definitely worth the €10 or so, money well spent and if the weather isn’t great, you can sit comfortably and view the city as you chill out and float along.  If you are more of a fan of modern architecture, then opt for one of the longer tours that takes in the old part of the city as well as the new constructed Eastern Docklands area. 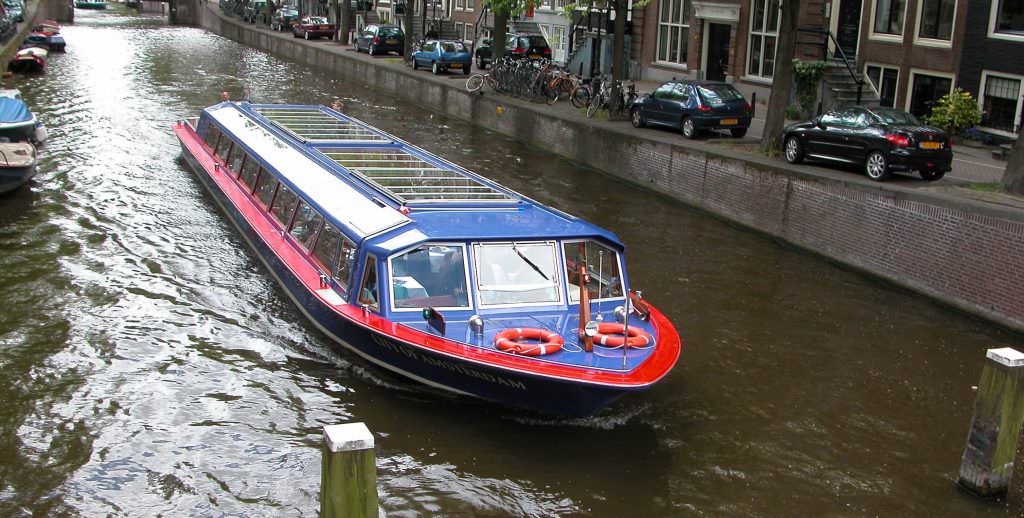 One of the best things to do on a trip Amsterdam is to take a walk along the extensive canal network.  Most of the streets are filled with crazy cyclists but, on the plus side, they’car-free, which makes a change from our car mad UK cities. A large portion of the inner city was built between the 17th and 19th centuries, streets and canals are lined with low rise buildings with decorative gables and large windows.  The impressive canals of the Grachtengordel district (canal belt) were laid out in the 17th century and after dark the large windowed houses with their shimmering lights lining the smaller canals look almost like a strings of lanterns, truly mesmerising. 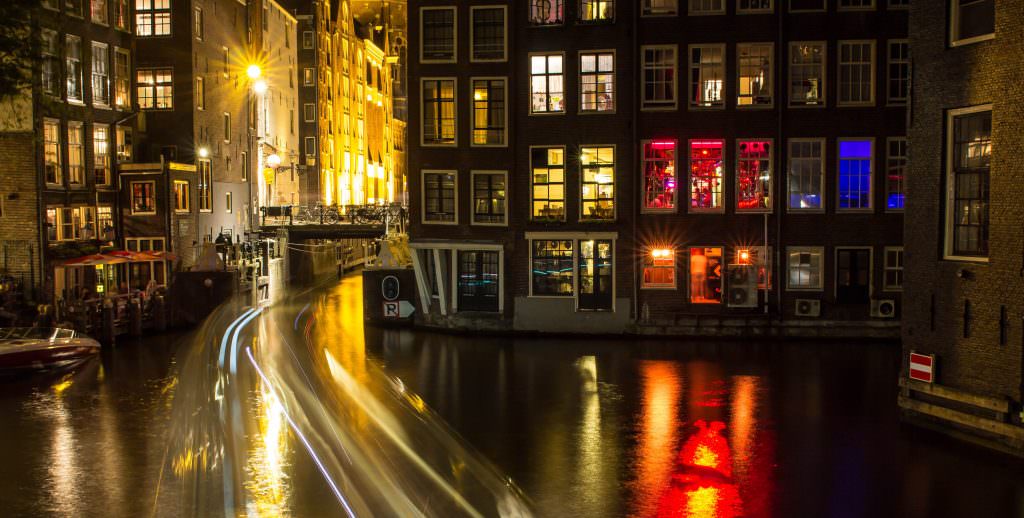 Another great park to visit is the Hortus Botanicus (botanical gardens) right in the heart of the city. It was built in 1682, it hails as being one of the oldest botanical gardens in the world. It has beautiful walled gardens filled ancient varieties of tulip and a range of cycads and rare South African plants. Believe it or not but the first coffee plants exported to South America were cultivated and grown here.  Also, there’s a wide variety of carnivorous plants which go down really well with the kids.  If you are feeling peckish then the 19th-century orangery an awesome spot for coffee and cake or lunch. 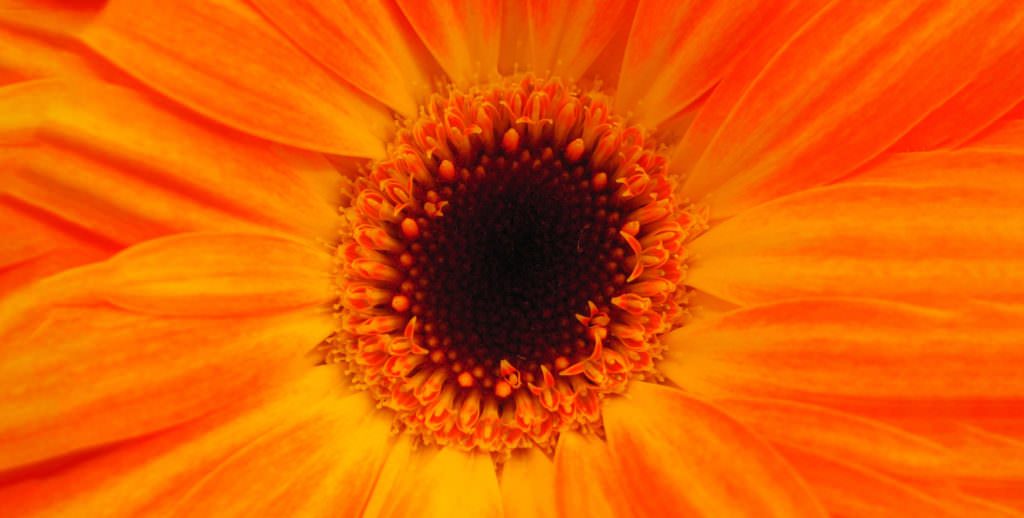 Originally opened in 1838, the Artis Royal Zoo is the oldest public zoo in the European Continent . It consists of walkways, water features, large green areas and the “piece de resistance”, the stunning architecture in which the the zoo is housed. Recently, the zoo has had modern makeover with fences and walls being replaced with ditches and canals which have been designed to give the animals more open space to roam freer. The zoo has been home to a pair of gay penguins and the world’s last quagga, a now extinct type of zebra which unfortunately died in 1883. The most fascinating areas of the zoo are the aquarium and the butterfly pavilions, these are definitely worth a visit. 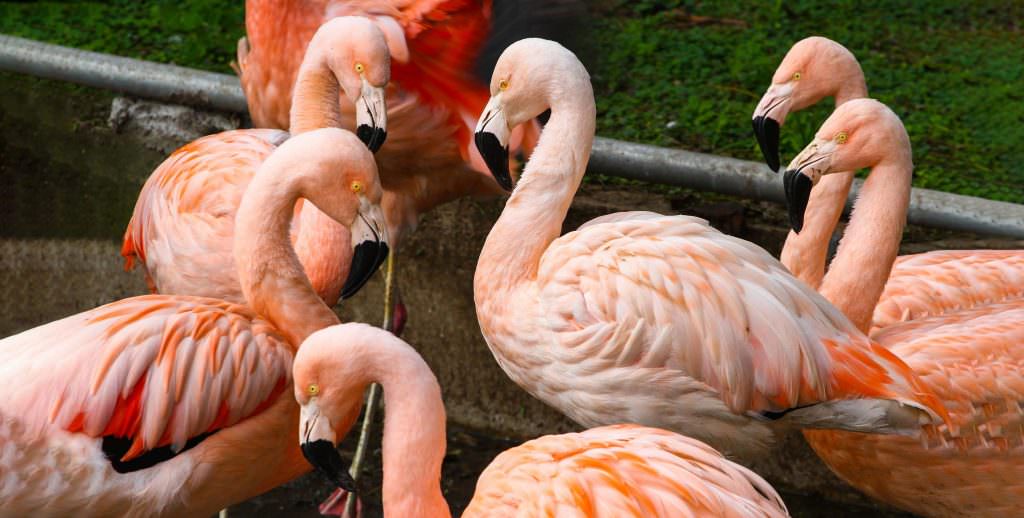 Tags: family holidays, family travel, things to do in Amsterdam