Spring in Holland | What’s going on

If you are heading over to Holland in the coming week, you have to visit the long established art and antique fair which attracts some of the finest dealers, art critics, art and antique academics and collectors from all over the world. If you have a passion for fine art or if perhaps , you work in the world of art then a visit to TEFAF (The European Fine Art Fair) in Maastricht from 10th – 19th March is an essential appointment in your calendar.

During the 9 day event, you can view art pieces and antiques brought by well over 250 of the world’s most prestigious antiques and art dealers from different cultures and nationalities. The masterpieces are all examined and graded on condition, quality and most importantly authenticity by one of the 150 internationally respected experts. 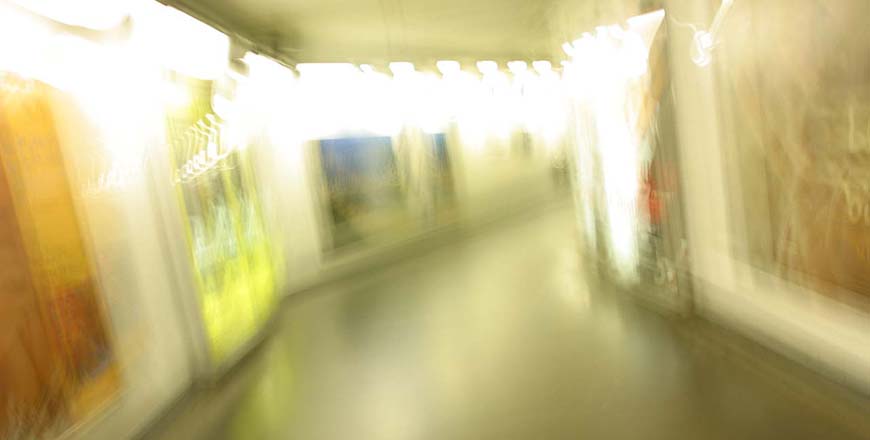 One on the world’s largest collects of French lithographs from the Fin de Siècle era (1890-1905) can be found in the Van Gogh Museum.   2017 sees the ‘Prints in Paris 1900’ exhibition, running from 3rd March – 11th June.  Journey back to Paris of old an experience the graphic art revolution which took place from 1890 on-wards.

France is the theme for all exhibitions at the Van Gogh Museum in 2017.  The Springtime show centres on the graphic work from 1900 as its central theme, while the Autumn exhibition focuses on the exchanges and relationships between Dutch artists living in Paris and their peers back home in Holland.

The Fin de Siècle (1890-1905) was a famous period of French art where graphics became very important particularly in Paris. Avant-garde art began to influence mainstream art, such as decorative objects, prints, magazine illustrations and posters. Parisian cosmopolitan life was the central theme and some artists experimented with different printing techniques.  The fathers of the scene and who created the most stunning and accessible works were Henri de Toulouse-Lautrec, Edgar Degas, Pierre Bonnard, and Théophile-Alexandre Steinlen. 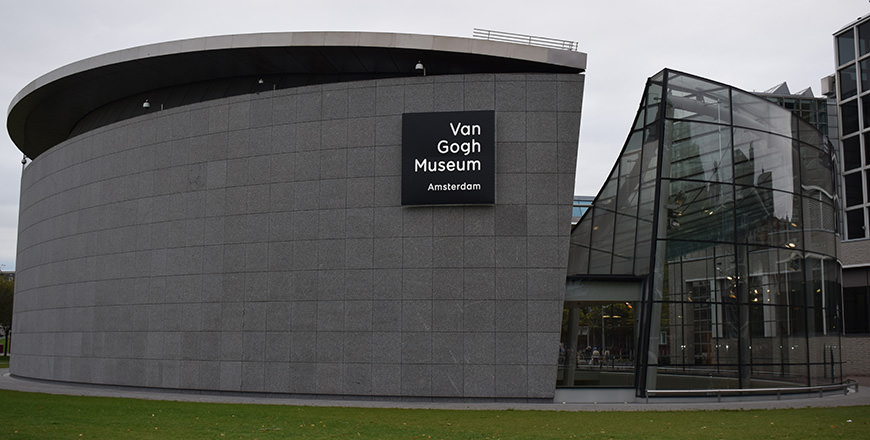 This year, the World Short Track Speed Skating Championships with be held in Sportpaleis Ahoy Convention Centre, Rotterdam.  The centre will be converted into this fantastic short track skating event for the month of March, 2017.

It’s been 21 years since Holland last hosted this type on event so there is a special buzz and excitement with all speed skating fans around the country. Events like these always gets a warm welcome response due to the history that surrounds the Dutch tradition of track skating.  If you are in Holland and want to check out something that is a little different, then we suggest you head on over to the official website to find out more. 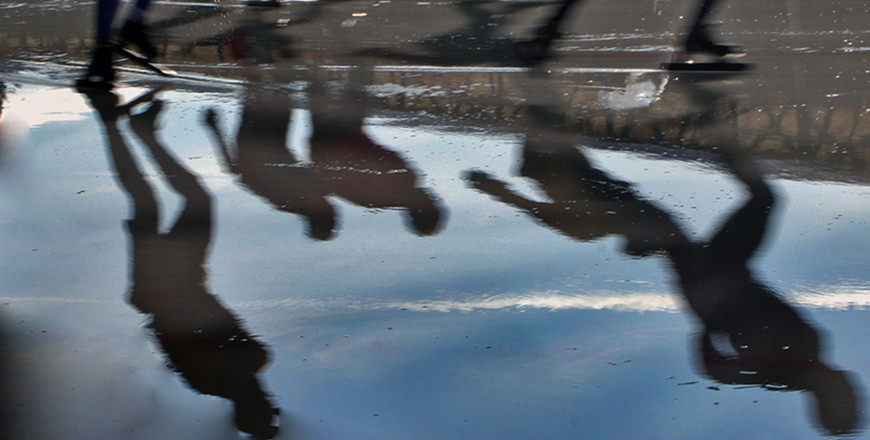 Tags: amsterdam, Events in Holland in Spring, ferry to holland, Rotterdam, Springtime in Holland, Stena Line, Things to do in Holland, What's on in Holland