Our guide to Dutch beer

Visiting the Netherlands and surrounding countries this year? Well we’ve got a few tips on some of the popular local beers…

Our first tip would be, drink responsibly, always follow local rules and legal drinking age so that you can get the most out of your experience and enjoy the local breweries. For beer connoisseurs and lovers or those looking to try something new, discover some of the Netherlands is globally renowned beers: 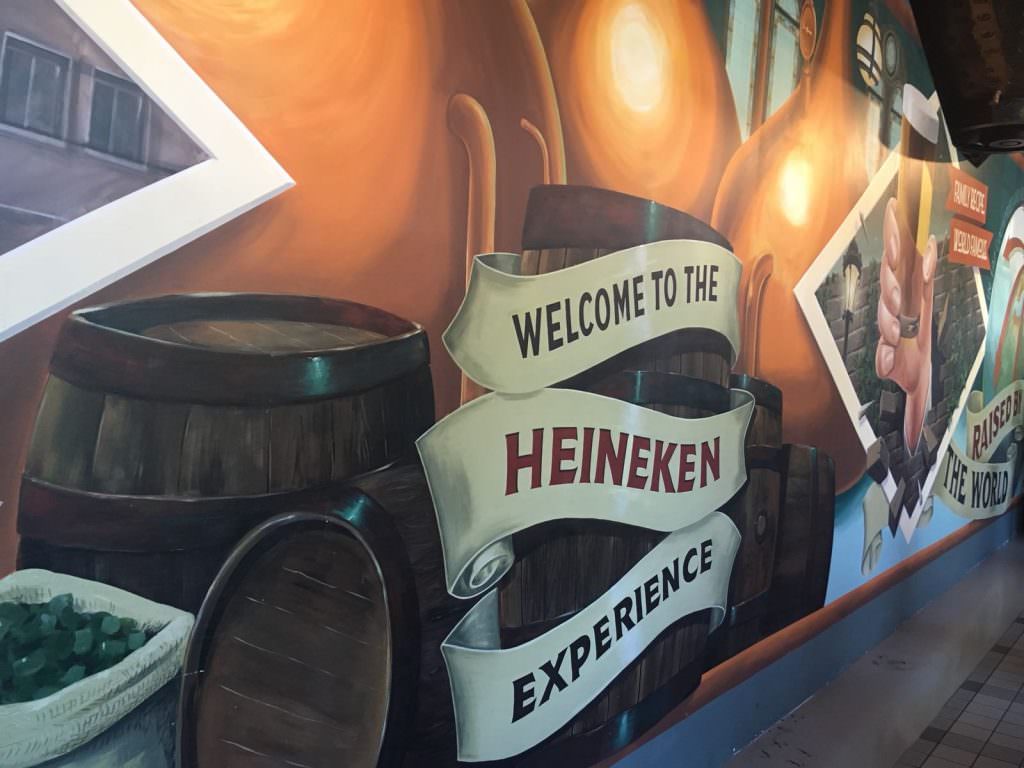 To kick start our Beer tips we’re recommending Heineken! Everyone who enjoys beer has had at least one of these in their lifetime, if not, then we highly recommend visiting Amsterdam, the home of Heineken beer!

A great way to explore (and taste) this famous beer would be to do the Heineken tour; this fantastic tourist attraction is a self-guided interactive tour of the history of Heineken that involves some tasting, traditional crafting, personalised goodies and more. Founded over 150 years ago as a single brewery in Amsterdam, to then becoming popularised throughout the Netherlands and now enjoyed in over 70 countries, this beer is great for any occasion and time of year.
Fun fact about this beer is that it is suitable for vegans, why not try a vegan friendly pint of Heineken after the tour to wash down some vegan treats in some of Amsterdam’s most popular restaurants like the Vegan Junk Food Bar or Meatless District. After some food and local beer, bike around the city to work off those extra calories and enjoy the hidden gems of this famous city. 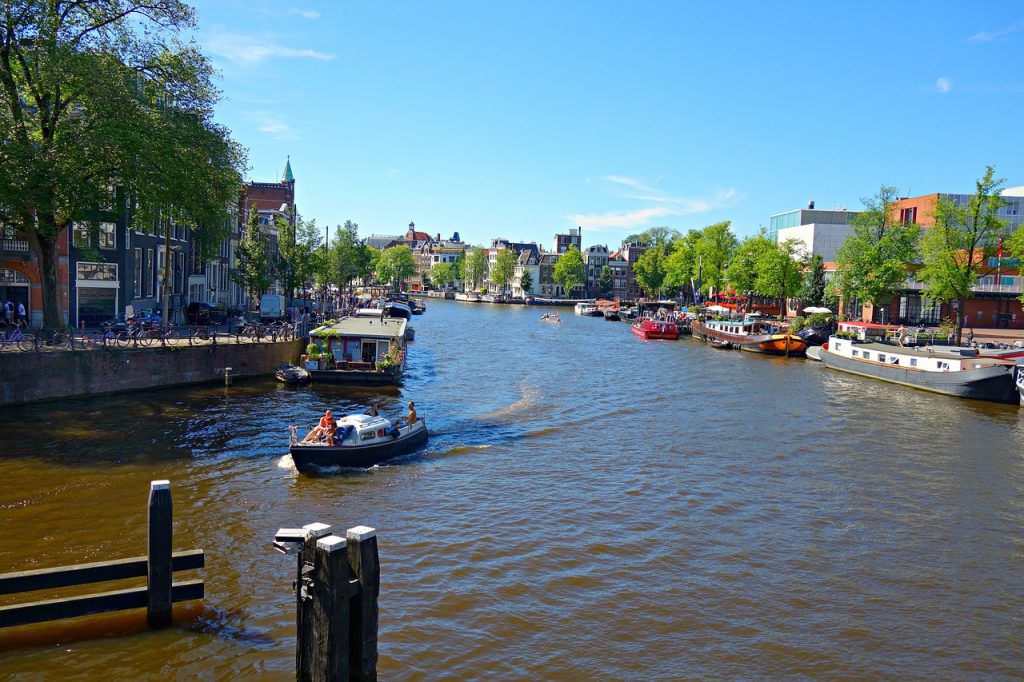 Named after the Amstel river another beer from the Amsterdam region, another heritage brewery from Holland. It has an acquired taste but still popular and is a well-known throughout Europe and also falls under the Heineken brand since recent times.

Amstel is a pale Pilsner larger style beer. It is a light bodied slightly bitter beer perfect for Spring-summer while cruising along the Amstel river for a river cruise tour. For a new taste of Amstel, try the Amstel unfiltered, introduced in 2017, this naturally cloudy version has a full and softer taste.

The long history of the Amstel beer brand started when two friends decided to partner up thus the beer being “brewed from friendship”. Enjoy a cold glass with friends during King’s Day or a summers evening. 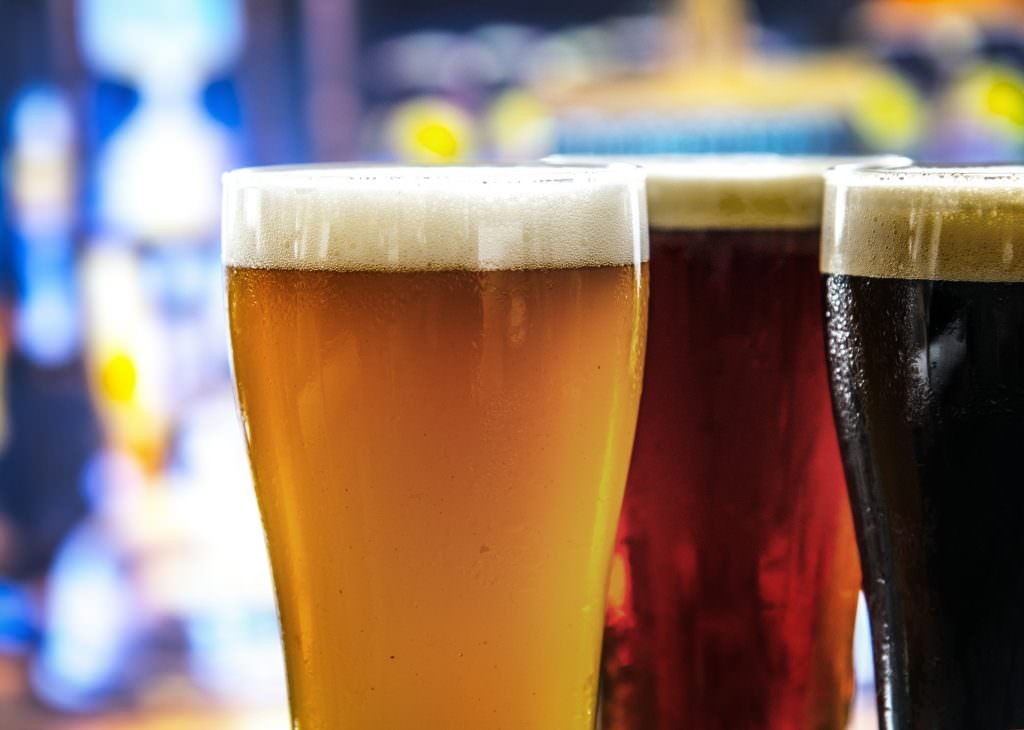 This beer interestingly was crafted by monks and is named after an old type of beer barrel. There are a few varieties: The Jopen koyt, brewed with roasted malt wheat which gives it its dark colour and fruity taste. The Jopen Hoppenbier is a precise reproduction of a Haarlem beer and has stayed true to the traditional method and follows with the brewers’ statute. The Jopen Gerstebier is crisp and bitter another great one for spring-summer.

The Jopen Brewery is extremely popular and is a must-try while in the Netherlands. 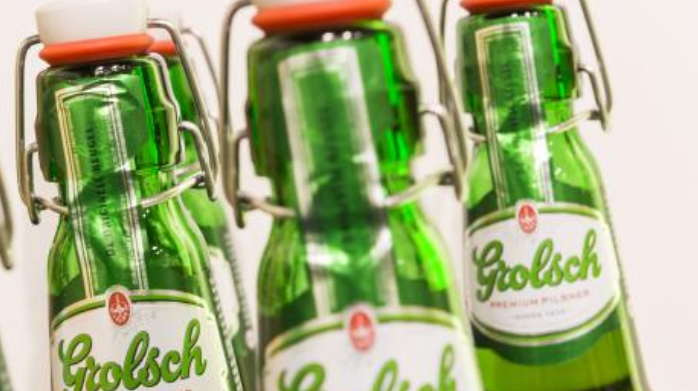 The famous brewery was founded in 1615! Founded in Groenio eastern Netherlands, this beer is brewed with a secret special yeast strain for its unique taste.
This lager is easily recognisable due to its unique swing top design (de beugel). This fun bottle and its zesty taste make it the perfect drink for the warmer seasons. Enjoy it with some rich local delicacies like Dutch mustard mash with sausage or creamy Dutch cheeses like Edam. 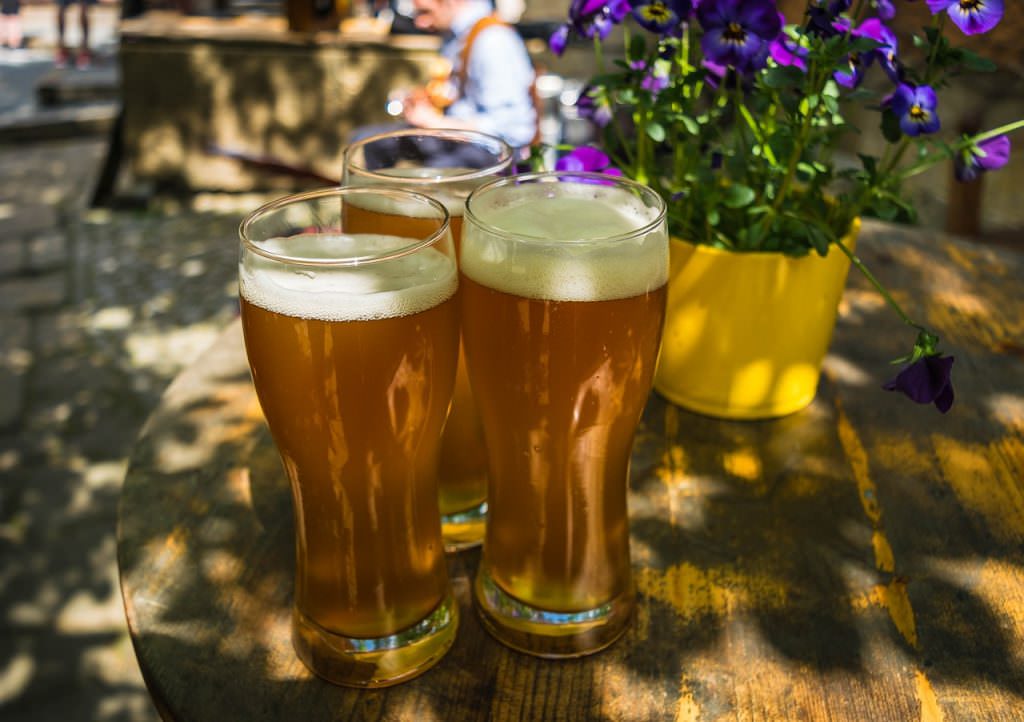 Witbier or “white beer” This is most commonly drunk during summer, start the seasonal trend this spring, it’s alcohol volume is also relatively low so you can enjoy a few of these on a sunny day (responsibly) without a thumping head.
This can be found throughout the Netherlands at a reasonable price as most craft breweries produce their own version of Witbier. If travelling across to neighbouring destinations, Belgium and Germany also beer nations craft something very similar that are also great for this time of year. A few witbier we’ve already featured for more, visit some fantastic bars or beer specialist to widen your beer taste buds and maybe even enjoy a few tours around some famous breweries and museums. 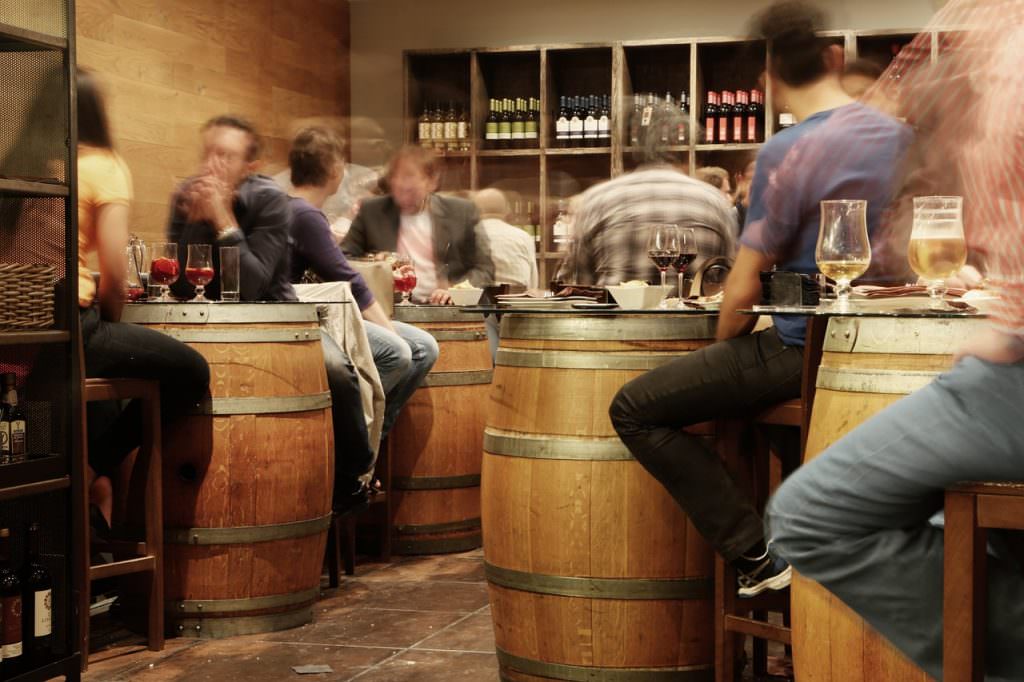 Start your beer tasting onboard in the Stena Plus Lounge and our fantastic onboard bars and restaurants (we might have a Dutch beer or two for you to sip on during your next sailing).

Once in Holland, we highly recommend visiting a bruin cafe (brown cafe) the Dutch answer to traditional pubs in the UK. These local Dutch watering-holes really give you a true Dutch beer-tasting experience, especially in Amsterdam. Take a few snaps in the traditional social spots, the architecture of Bruin Cafes are quintessentially Dutch and would make enjoying a local beer extra special. It’s not just for the tourists, locals still enjoy drinking and socialising in these traditional establishments. 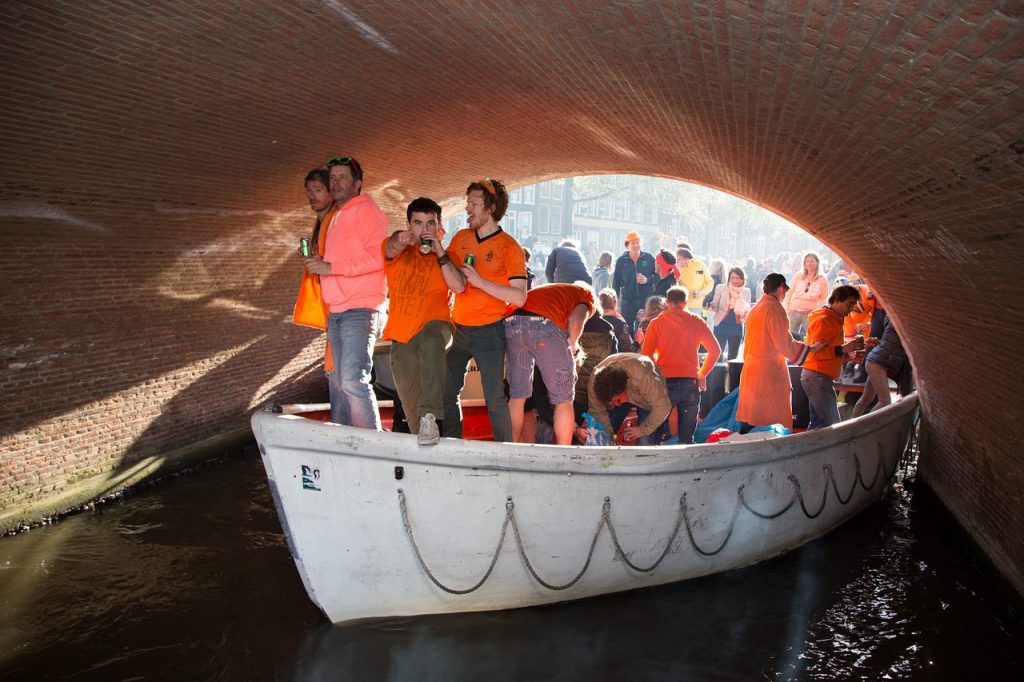 Our final tip would be to do a couple tours with a special someone or a group of friends and family, it’s also more enjoyable in twos or more. Tours are great even for those that already have a lot of local knowledge as a group activity and to find out something new about the local breweries and brands.

There are several ways to experience a Dutch beer tour, there’s beercycling that get you from pint A to pint B and doesn’t just stop in the Netherlands. Some of these tours stretch as far as Belguim, Germany, France and Italy! Perfect if you are sailing over to Holland with Stena Line with your bike and car!

There’s of course the Heineken Experience, a more risqué tour would be the Brouwerij de Prael… For less known tours there’s great beer places and tours in Utrecht, The Hague where you also get a lot of Belgium beers or the Delft food and drink experience. You’ll be surprised as to how many cool and unique foodie and drinks tours there are in and around the Netherlands.