The Van Gogh Museum and the Rijksmuseum in Amsterdam have been found to be in the top 3 most appreciated museums in the world! Erasmus University in Rotterdam carried out a study comparing eighteen of the world’s most famous art institutions. The Louvre in Paris, which exhibits the world-famous Mona Lisa by Leonardo da Vinci is also in the Top 3. 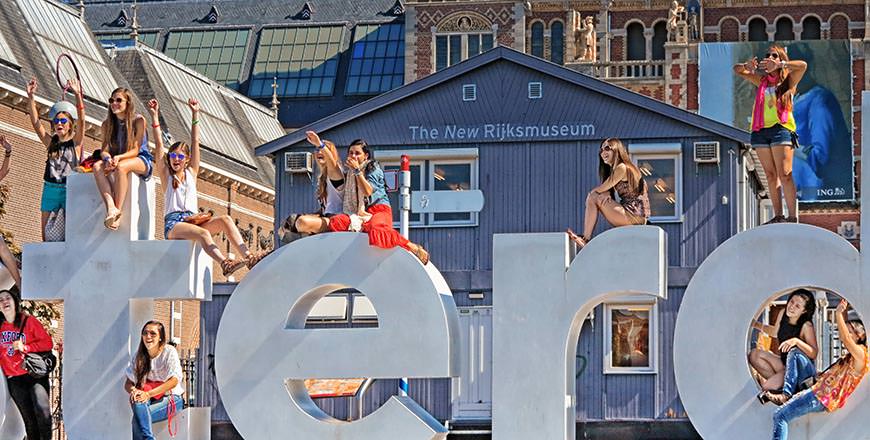 The top 10 list also includes, 4. the Hermitage in St. Petersburg, 5. British Museum in London, 6. Musée d’Orsay in Paris, 7. Vatican Museum in Vatican City, 8. Museo del Prado in Madrid, 9. National Gallery in London and 10. Metropolitan Museum of Art in New York. The researchers Erasmus University in Rotterdam who carried out the study selected eighteen museums in ten different countries from all over the world based on their annual visitor numbers. They then asked about 12,000 visitors what they thought about the collections, décor and reputation of the art institutions.

At number 1, The Louvre in Paris, has approximately 7.4 million visitors annually, the most visited museum in the world.  The Museum was praised for its works of art, like the magnificent Venus de Milo, and its history dating back to the middle ages. The Van Gogh Museum and the Rijksmuseum in Amsterdam took second and third place in the Top 3. They found that Japanese and Chinese visitors preferred The Louvre more than the two Amsterdam museums. For European visitors, the Van Gogh museum was first and foremost, slightly ahead of the Louvre and the Rijksmuseum being most popular with French and British visitors. As for the Dutch, The Rijksmuseum scored the best results by far. 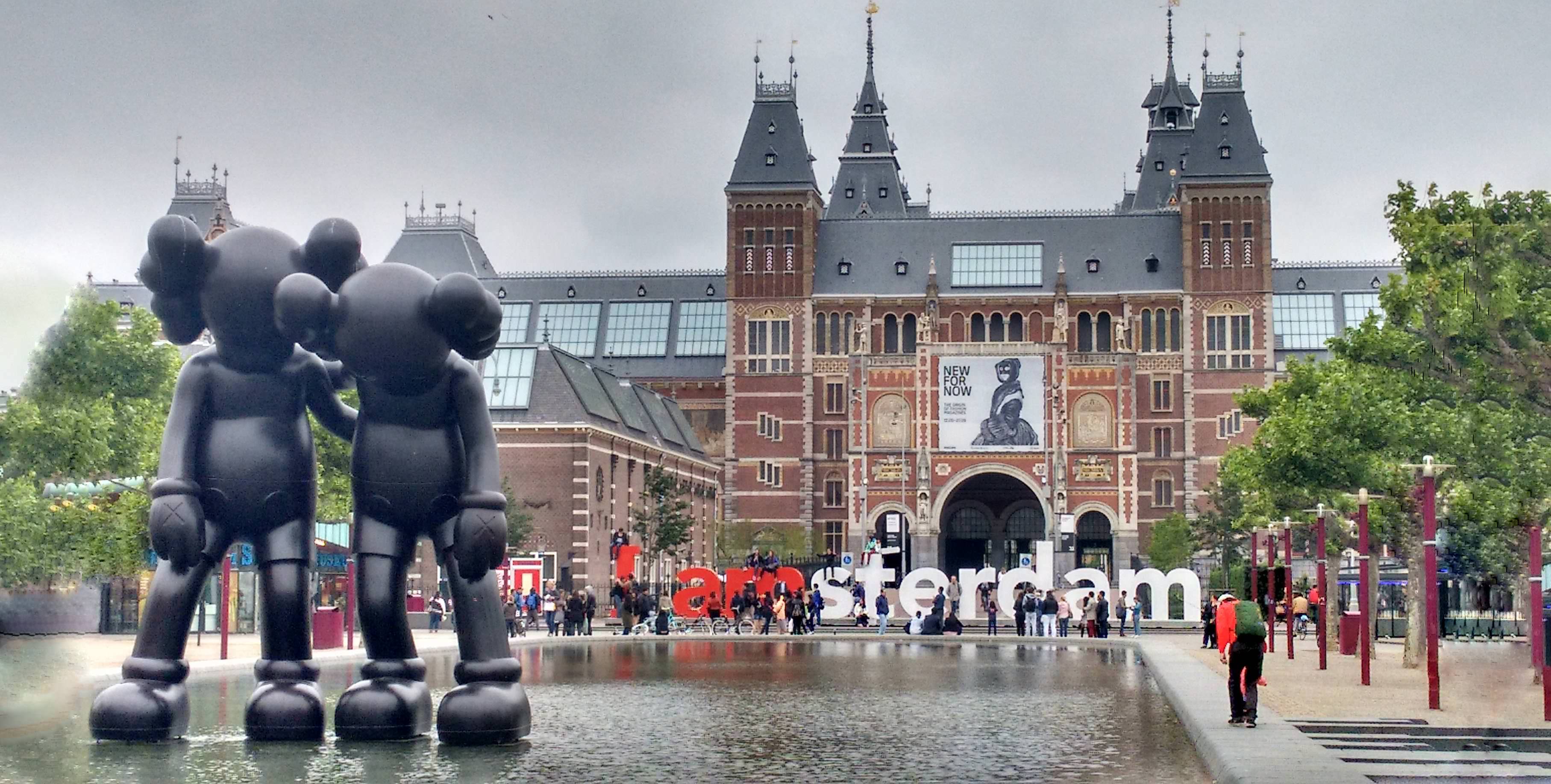 Axel Rüger, director of the Van Gogh Museum was very proud and honored with such a high rating. “For two Dutch museums to be top 3  in the world says something about the level of expertise in our sector. It is our job to make Van Gogh’s life and work accessible to as many people as possible, worldwide. Nowadays, this is highly appreciated, we are of course delighted.”

It recently emerged from the Museum Index Aecom 2016 that, where visitor numbers are concerned, Dutch museums don’t perform as well as other European art institutions. In the top 20, the Rijksmuseum (2.2 million visitors) finished in the 15th place and the Van Gogh Museum (2.1 million visitors) ended up in 17th place. Although, with this quantity of visitor numbers, is it any wonder that both museums were in the top 25 most photographed museums on Instagram in the past year! 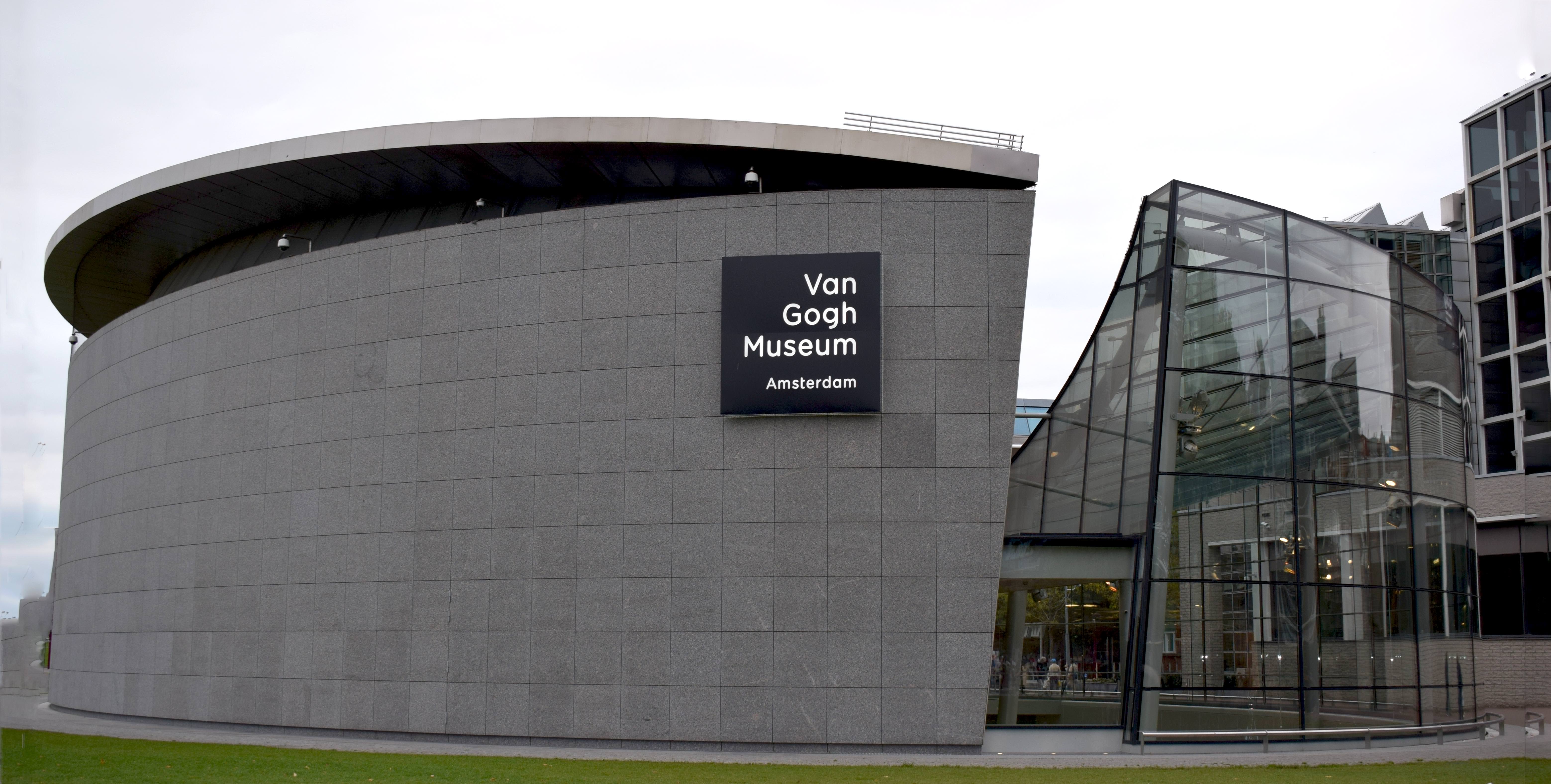