It’s all about the Dutch Winter

Keep in high spirits when the cold weather kicks in with our guide to some of the best events the Netherlands has to offer, 2017. Why not experience the Dutch Christmas Markets, Christmas fairs and winter wonderland festivals to name but a few? Like Britain, winter in Holland can be an long, dark and unpleasant affair, but, if there’s one thing that’s for certain, the Dutch know how to battle all this season throws at them by celebrating some of the warmest winter events. Amsterdam around Christmas time can be a truly magical experience, if you know where to look that is!

Add some sparkle to your Christmas celebrations with an assortment of Christmas markets, festivals and fairs not to be missed that will warm your heart and keep those spirits high! 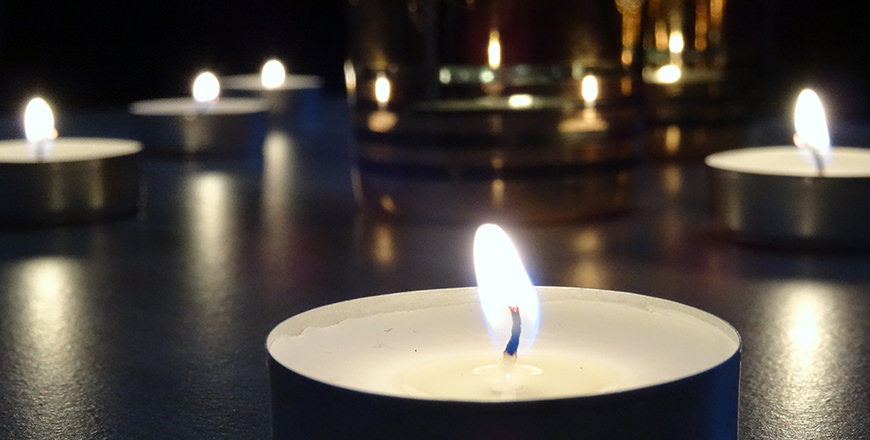 Candle Night in Gouda
In December, the second Tuesday of the month is dedicated to the annual “Gouda by Candlelight” (Gouda bij Kaarslicht) festival. This enchanting celebration takes place in the medieval town of Gouda which is only a short train ride from Amsterdam or The Hague. We strongly recommended that you travel there by train because the town centre is completely closed to traffic all day.

The main square is lit up by thousands of candles simultaneously and it’s like you’re  back in time to the 16th century when the event was first celebrated!  All lights, except for the tranquil candle lights are completely extinguished around the square.  The darkness is extinguished by 1,500 candles which light up City Hall (Stadhuis) together with thousands more that glow throughout the town centre. One of the highlights has to be awe-inspiring stained-glass windows in St Janskerk church nearby which are specially illuminated for the event.

There are all-day event for the family including a typical Dutch Christmas market on the Wilhelminastraat which runs from 10am to 10pm.  The candle and Christmas tree lighting ceremonies begin at 7 pm. 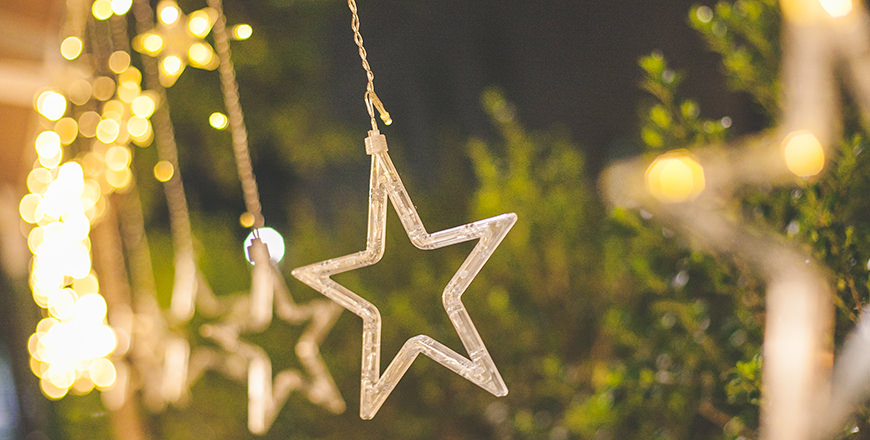 Christmas at Palace Het Loo
From 17th December through until 8th January, the Royal Palace Het Loo in Apeldoorn (Gelderland) celebrates Christmas with the “Oranjes”, the Dutch Royal family. The entire palace is beautifully decorated with flowering plants, garlands and luscious winter greenery from the Palace’s Orangerie greenhouses. One of the highlights has to be the Victorian Christmas trees which are decorated with ornaments formerly belonging to Queen Wilhelmina and Prince Hendrik. L avish tables are decorated in the authentic Dutch style with beautiful damask, polished silver candelabras, gleaming crystal and colourful fruit. This annual event attracts visitors from far and wide. 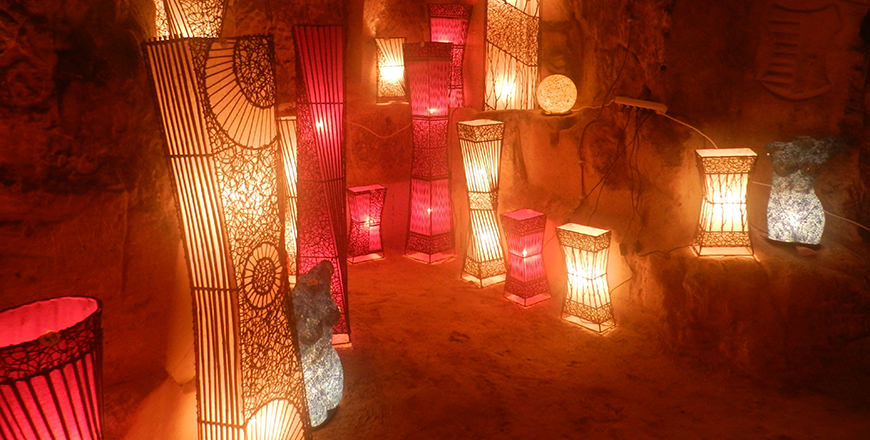 Christmas Market & Parade Valkenburg
One of the most iconic Christmas markets in the Netherlands can be found in Valkenburg.  Experience shopping in the Velvet Cave with fairy-tale décor and seasonal music (from 18th November – 23rd December). Over the years, t he market’s popularity has grown immensely and this year, the addition of many more shops and a unique tour of Limburg’s famous castle ruins will no doubt attract many new visitors.

From 19th November to 23rd December, the town also hosts the Christmas Parade where you can see magical, illuminated Christmas floats. 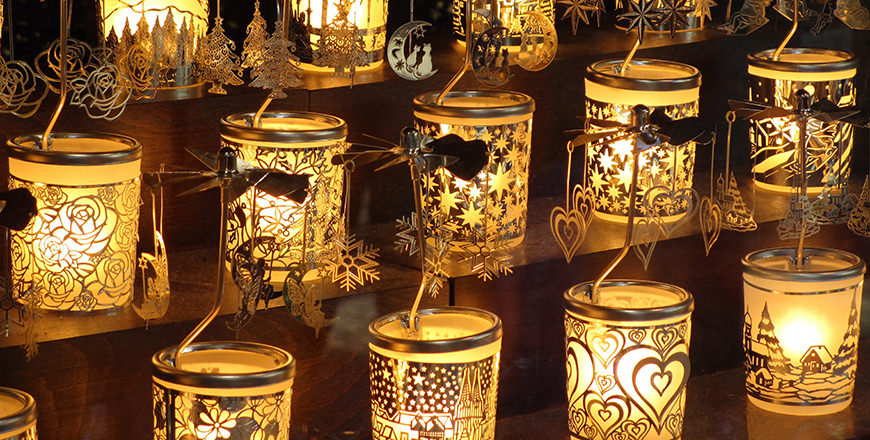 The Magic of Maastricht
Visit the magical Christmas shopping village right in the heart of Maastricht City Centre with beautiful, seasonal atmospheric lighting.  The famous Vrijthof Square is transformed into a Winter Paradise for a month, from 2nd December 2017 to 1st January 2018. There are some really great attractions, including a big wheel, a large skating rink and a variety of Christmas food and craft stalls.

Need a break from all the magical festivities? Visit the heated Christmas terrace overlooking the impressive Basilica of St. Servatius and St. John’s Church and enjoy hot chocolate with whipped cream, donuts, or glühwein, that’ll warm the cockles of your soul! 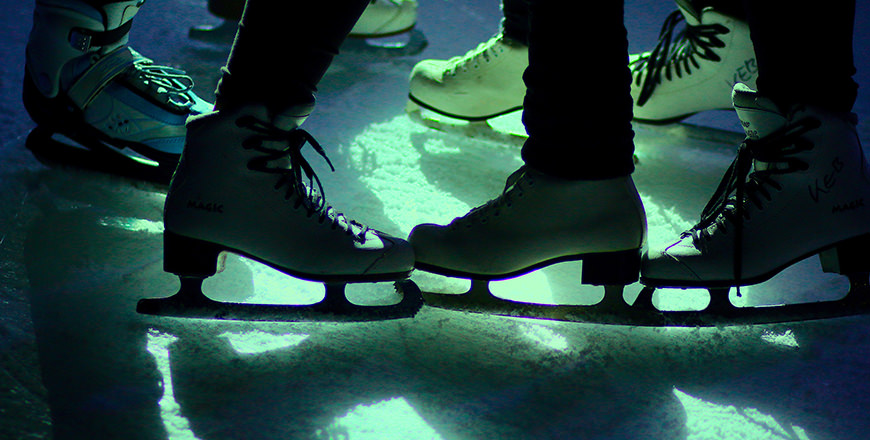 Ice skating the Elfstedentocht
The Dutch are famous for rearing some of the world’s best speed skaters so it’s no surprise that many people feel inspired and take advantage of the winter cold to sharpen their blades and head out on the ice. Most major cities and even smaller towns have their own ice-skating rinks.

If there’s one event that is uniquely Dutch and designed for the hardcore skating fraternity, then it has to be the Elfstedentocht, or Eleven Cities Tour, a 200 km skating tour on natural ice held in Northern Holland.  In recent years, it has been completed by some 16,000 skaters, most doing it at a leisurely pace, although, there are approximately 300 who complete the tour as a competitive race.   The event is only held if the canal ice is at least 16 cm thick!  If conditions are suitable and the ice is found to be thick enough, then the tour is announced and starts within 48 hours. Up until now, the event has only been held 15 times since it was launched in 1909, the last being in 1997. 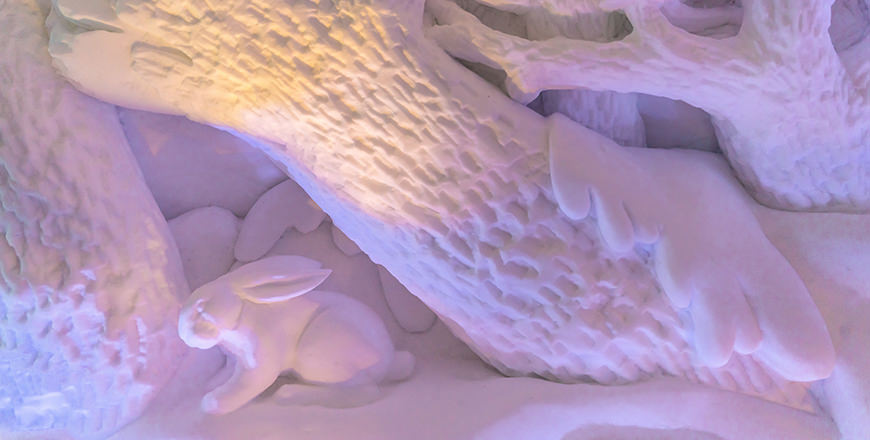 Dutch Ice Sculpture Festival
What better way is there to celebrate winter than with a unique and interesting festival which feature intricately carved ice sculptures? If this kind of thing floats your boat then the Dutch Ice Sculpture Festival is a must visit on your next trip to Holland. Last year, more than 100,000 people visited the festival which runs from mid December until the start of February. The festival is now considered one of the biggest winter event in the Netherlands! In last year’s event, almost 40 of the world’s most applauded ice sculptors gathered and this year is set to be even better.  Watch these artists craft spectacular works of art using around 275,000 kg of ice. Last year’s masterpieces followed the theme “Music Inspires”, touching on musical genres like hiphop/rap, classical and homegrown Hollandse muziek!  This year’s theme is set to be fictional “World Famous Stories”, like Alice in Wonderland, Winnie the Pooh and Peter Pan to name a few.  You can view the finished pieces of work in the 1,500-square-metre ice hall near the Amsterdam’s Arena Boulevard. 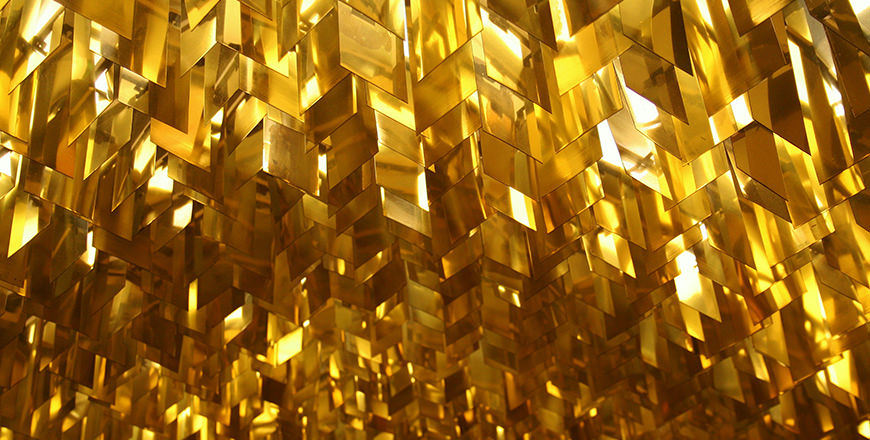 Amsterdam Light Festival
A firm favorite for me personally is the Amsterdam Light Festival, winter just wouldn’t be the same without a visit to see the special light installations that sparkle around Amsterdam and brighten up long winter nights. You can choose between two routes, the walking Illuminade Route through the streets of the city and/or the Water Colours route which takes you on a boat tour along the canals.  This way you can sit back, relax and watch all the special sculptural light installations drift past, now that’s a great way to pass a winter’s afternoon or evening.

Tags: Dutch Winter, Things to do in Holland, winter in Holland, Winter in The Netherlands