8 Events in Holland this September

Travelling to Holland from the UK couldn’t be simpler with Stena Line. If you’re planning on visiting Holland or if you’re in need of incentive to go,  here are eight events happening worth visiting this September.

The Amsterdam Fringe Festival, Netherland’s version of the Edinburgh Fringe, is ten days full of productions and shows from theatre groups, directors, artists which take place throughout the city. With its edgy and young vibe, more than half of the shows are suitable for non-Dutch speakers.

For film lovers, there’s an outdoor cinema in the Nieuw-West District of Amsterdam. How much is it? It’s for free! For eight nights a selection of films will be screened outdoors next to the Sloterplasbad swimming pool. You’ll be viewing some of the top European films in a beautiful and quiet location with views of the large lake. Films on show this year include: The Wolf of Wall Street, La Grande Bellezza and The Master.

For all dance, house, dubstep and electro fans who love to dress up and have a good time, Valtifest is Amsterdam’s most colourful festival. Every year there is a new theme and this year it is ‘Seven Deadly Sins.’ Attendees are encouraged to dress up and the majority do. The festival is only 18+ so keep that in mind if you’re on a family holiday. Headline DJ include 2ManyDJs, Tom Trago, Benny Rodrigues and Gorgon City. 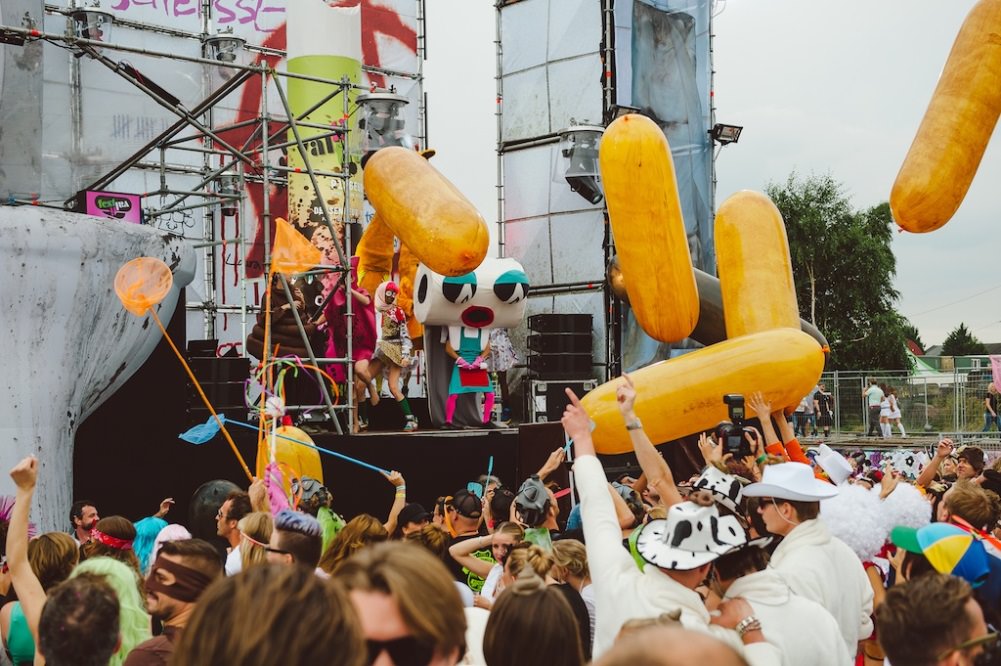 A collection of French Post-Impressionist painter Georges Seurat’s artwork will be on show at the Kröller-Müller Museum and the exhibition is closing in September so it’s the last chance to go and view the leader of the neo-impressionism movement’s works. Seurat was only able to produce fifty paintings in his career and the museum has brought together 23 of those paintings as well as a number of his drawings. This is the first time his work has been exhibited in the Netherlands.

Technically these two events are separate, but they both involve floral shows, huge floats that are designed with a creative flair and only made out of flowers, specifically dahlias. Designers and florists work throughout the year to then showcase their creations on these dates.

In Zundert, the parade captures the whole town’s attention. On Sunday and Monday, there are all kinds of music and performances for not only the visitors but also for the locals. In Lichtenvoorde, the parade is said to feature millions of dahlias on individual floats. The parade goes on for three days and is known to attract tens of thousands of visitors. In addition to the flower parade, there is a prize for the most creative design, a fun-fair, an open-air market and variety of entertaining activities organised by restaurants, bars and hotels. The festival concludes with a fireworks display. 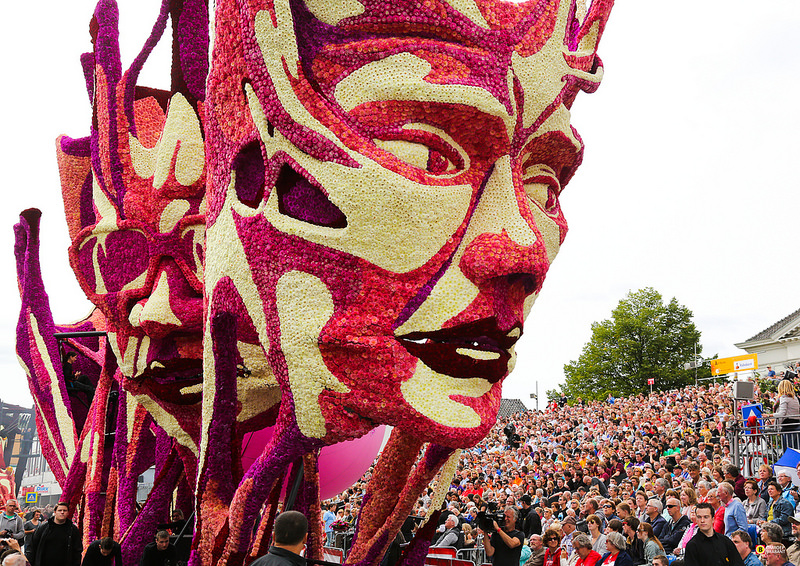 Another music event worth attending is the International Gaudeamus Music Week held in Utrecht. The festival takes place at the Museum Speelklok, a museum that features automatically playing musical instruments. The festival is a perfect way to discover new music right in the heart of the city.

For motor racing enthusiasts the TT Circuit in Assen is legendary. Known as the ‘Cathedral of Motorcycle Racing’ the circuit not only hosts the Dutch TT, but is also part of the Superbike World Championship as well as the MCE British Superbike Championship which takes place in Assen over three days in September. Stena Line, the official ferry operator of MCE BSB, is offering a return trip for £69 from Harwich to Hook of Holland for a motorbike + rider. Now this isn’t just for the motor racing enthusiast among us, the whole family can come. Take a look at last week’s post revealing five other things you can do while in Assen. Here’s a hint: a zoo that should not be missed, an amusement park, modern art and cycling trips. 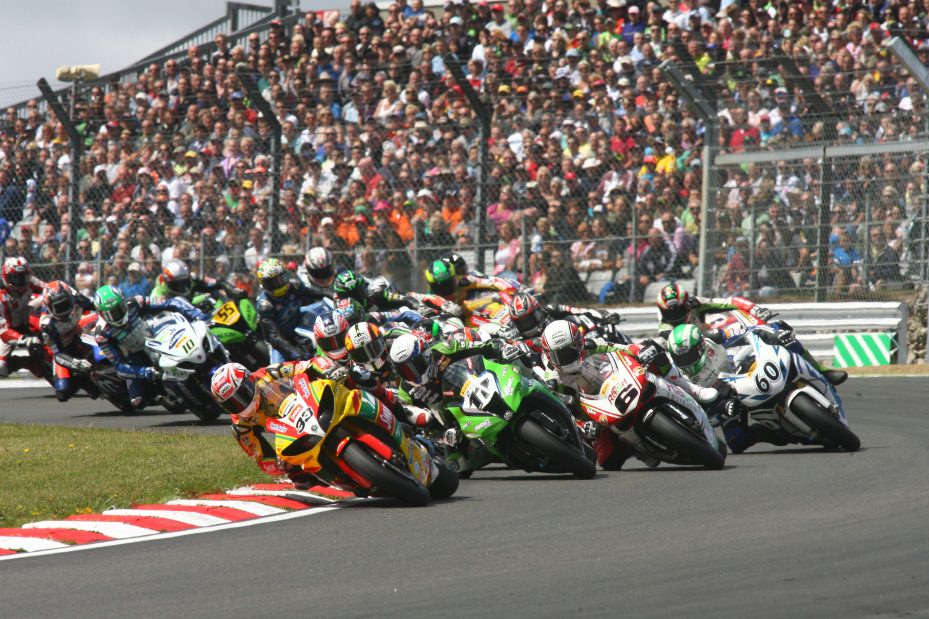 Van Gogh lovers will be pleased to hear that at the Van Gogh museum, a series of photographs titled ‘The world of Van Gogh’ by Emmy Andriesse will be shown. Her work features the subject matter of Van Gogh’s paintings encapsulating the painter’s spirit but also illustrating Andriesse’s personal style. The exhibition is a perfect example of how Van Gogh still remains an inspiration for artists today. 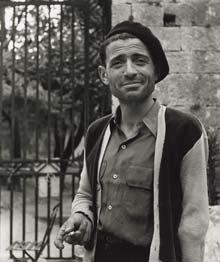 Stena Line offers twice-daily return six-hour crossings between Harwich and the Hook of Holland. Fares start from £59 for an adult and car. Additional adults cost start from £24 and children (between four and 15 years old) from £12 return. Infants (under four years old) travel free of charge. Cabins start from £20.50 per person each way (based on two sharing). For more information, visit  (www.stenaline.co.uk or call 08447 70 70 70