Alternative city breaks are now easier to do than ever before with Stena Line. Take the most direct route to the Netherlands and Germany from the south east of England by hopping onboard a day or overnight sailing from Harwich to the Hook of Holland.

Stena Line offers twice-daily, return crossings between Harwich and the Hook of Holland. Fares start from just £59 one way for an adult and car see more>. Reset for the new year or explore alternative city destinations this winter for safe journeys: 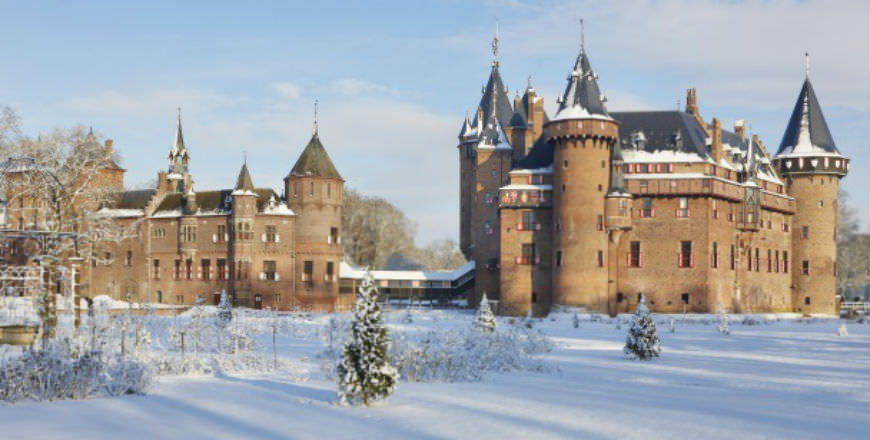 The Hague, The Netherlands

Just under a 40 minute drive from the Hook of Holland and travellers hit the historic Dutch city of The Hague on Holland’s west coast. Visitors will not be able to escape the roots of this medieval city which is full of Royal Palace’s, hundreds of courts giving it its title as international judicial capital of the world and is home to Vermeer’s the Girl with the Pearl Earring painting. No visit to The Hague is complete without a stop for a bite to eat at The Penthouse, Holland’s highest restaurant, where the local delicacy of scallops in a white chocolate and bacon sauce is served daily. For families driving from the Port, The Hague’s Scheveningen waterfront resort is perfect for the kids, which isn’t too far from the miniature museum of Madurodam too! This city of past time offers something for everyone with plenty space and alternative travel plan options, this is the perfect destination for those avoiding extremely busy cities. 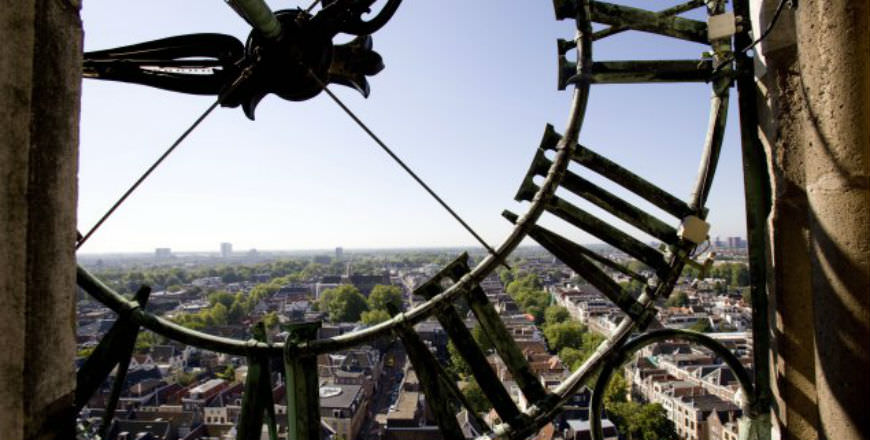 Travelling a little further afield than The Hague, one hour east from the Port to be precise, and drivers hit the medieval Dutch city of Utrecht. The city takes visitors to new heights with its beautiful Dom Tower – 465 steps later and visitors find themselves at the top of the oldest and tallest bell tower in The Netherlands. Utrecht’s contemporary scene is also infamous with its grand array of shopping outlets now complete with measures that allow save shopping experience all selling the city’s famous tulip baskets and not to mention its bars, like Bar Breton which has recently just opened serving up Utrecht’s best coffee beans to customers. If venturing into the city and all it’s amenities is not on the agenda this winter then simply enjoy the historic architecture yet modern culture is what makes this hidden gem a charming favourite of Stena Line drivers that sail with private vehicle, perfect for a private small festive getaway with close family. 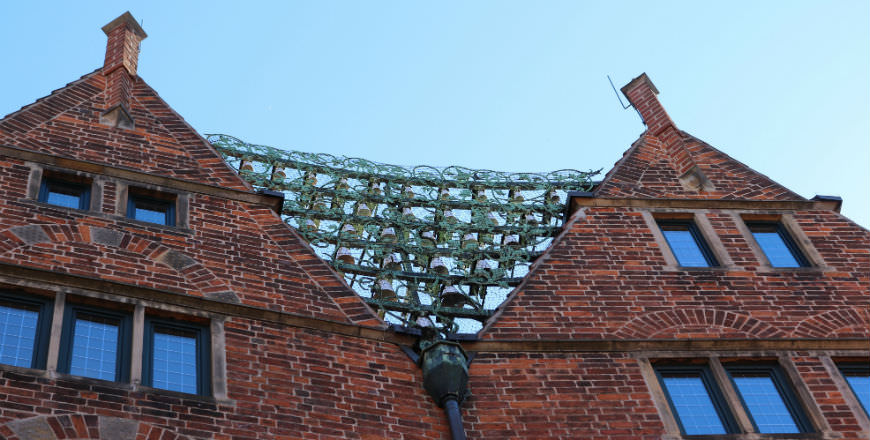 After a four hour north-eastern drive from disembarking at the Hook of Holland, drivers will find themselves crossing the German border and at the heart of Bremen. Bremen is the perfect place for the family to drive to this winter as it is home to the infamous German Christmas markets where travellers can pick up authentic Christmas decorations and gifts- ideal open markets and beautiful lights and scenery. Visitors should also not miss out on a visit to Beck’s Brewery, one of Bremen’s many contemporary art museums or at the Hole of Bremen where musicians play underground beneath you. No visit to Bremen is complete without eating at the Bremen Ratskeller which is located in the vaults of the Town Hall and at nearly 600 years old, stores over 650 bottles of German wine. Visit Bremen to see the real Germany at Christmas time. 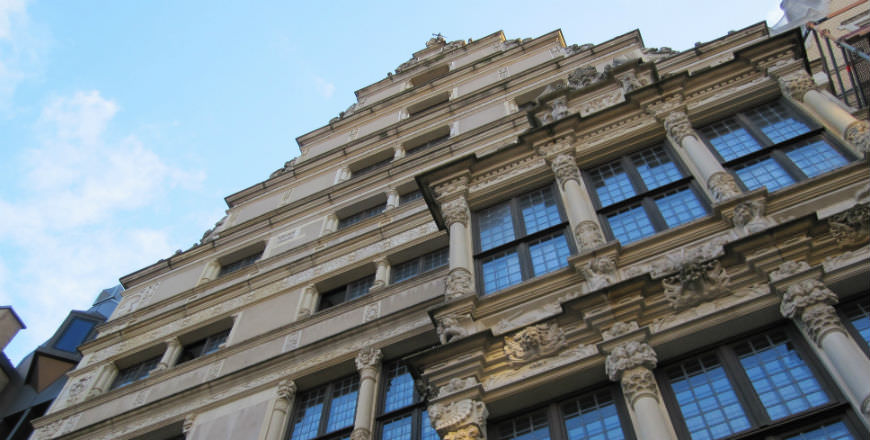 Welcome to royal Hanover. In just over a four hour drive north-east from the Hook of Holland, drivers will find themselves at the heart of European history and elegance across the border. The city is also at the heart of British history too, where its monarchs, the House of Hanover, ruled Great Britain for over 123 years – the most famous Hanovian perhaps being Queen Victoria. Visitors can take to the skies in the New Town Hall where the Curved Dome Lift provides the best views of the palatial city. Join the House of Hanover on the “path to the crown” city walking tour to visit the former royal residences and palaces showcasing the German connection to the British throne (only on until early December) or be at one with nature by camping alongside the edge of one of Hanover’s stunning lakes.

Stena Line offer a day and night time sailing from Harwich to the Hook of Holland.  Find the best prices for your next trip to Holland on www.stenaline.co.uk.  Alternatively, Stena Line offers a Rail & Sail ticket which takes you from Liverpool Street in the heart of London to Amsterdam Central.