Amsterdam has been ranked as number 2 on the Lonely Planet’s list of the best cities to visit in 2013. 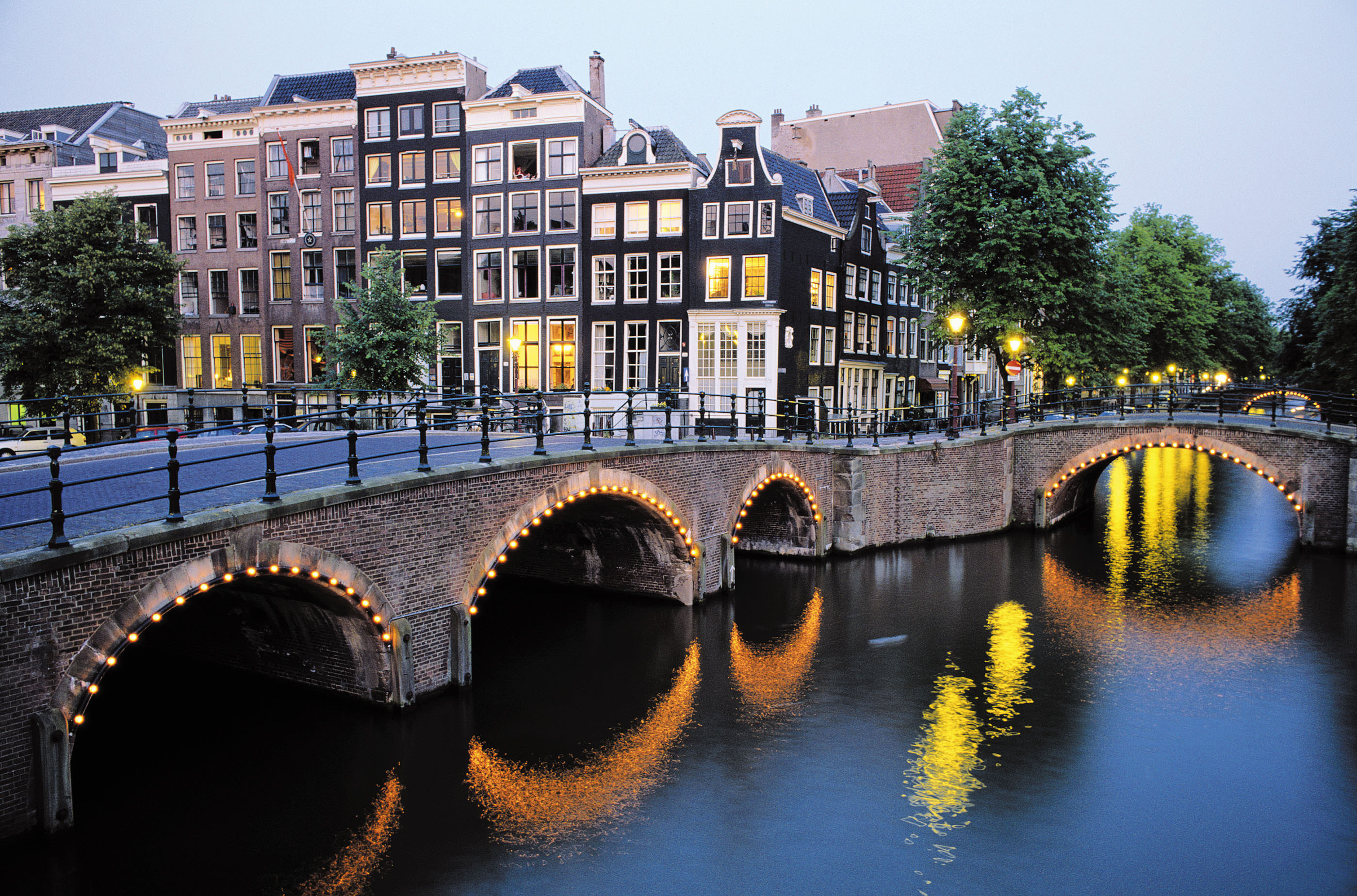 Amsterdam is the place to be.

No wonder. 2013 promises to be a big year for Amsterdam, which will be celebrating the canal’s 400th anniversary, the re-opening of the grand Rijksmuseum and 150 years since the birth of Van Gogh.

Plan your 2013 trip on the ferry to Amsterdam  with Stena Line.