Stena Line has teamed up with Road, Rail and Sea to offer an amazing four-night getaway to Holland!

Stena Line return sailings from Harwich to Hook of Holland for two passengers and a car, or two passengers from any Greater Anglia station (includes Liverpool Street in London) to a Dutch city of their choice. Stena Line will provide comfort class cabins and meals on both sailings.

Four nights’ accommodation for two people – one night in Rotterdam, two nights in The Hague and one night in Utrecht. All the cities are within 30 minutes of each other by train, so there’ll be plenty of time to explore these great destinations. 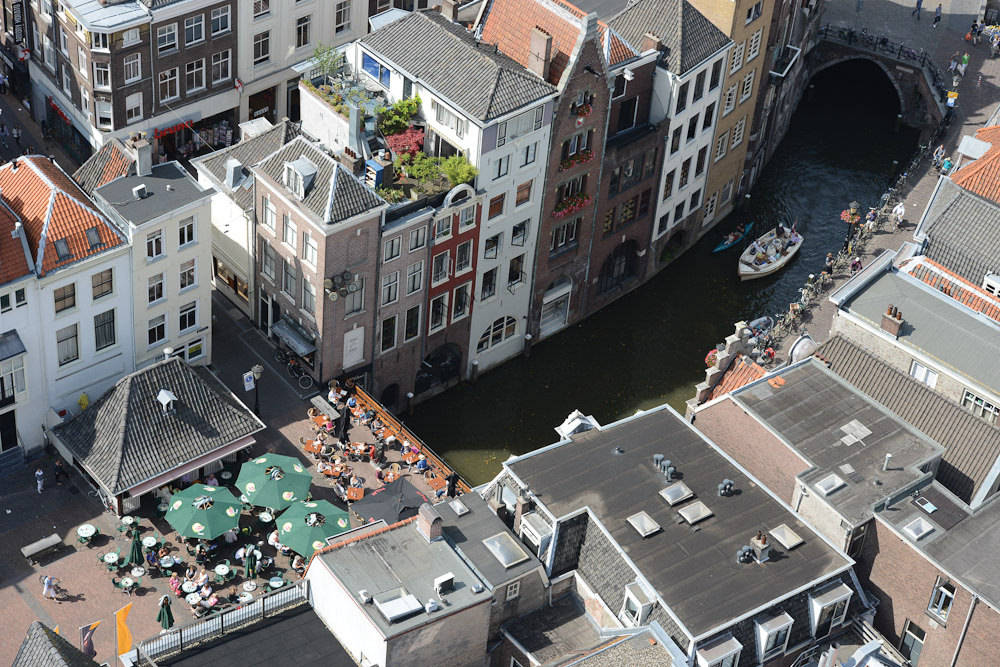 Road, Rail and Sea’s Simon Buckley takes a trip back to the Golden Age of Travel.

WhenI was a boy I used to love looking at photographs of people clambering aboard the Boat Train at night. There seemed to be an extra layer of wonder and adventure to their journeys. I imagined the sounds would be different in the evening air – the echoing station announcer, the call of the train guards drifting up the platform and the excited laughter amongst travellers who knew they were beginning their trip at the wrong time of day.

I thought about those childhood memories as I sat at Liverpool Street station, waiting to board the 7.32pm local train that would whisk me through the dark to Harwich International, where I was to catch the ferry to the Hook of Holland.

The atmosphere on the train reminded me of a school trip. The carriage buzzed with anticipatory chatter as we trundled through the hidden countryside. Some passengers were groups of Dutch women on their way home, shrieking with laughter over their holiday exploits, others were couples beginning a romantic break. Families played games and organised their luggage so that nothing would be lost and lads found ever more inventive ways of humiliating each other. Some simply read books, feet resting on their cases.

After about 90 minutes the train slowed and we glided past the huge ferry waiting just beyond the station building, its soft, yellow lights glowing in welcome. Check-in was so simple I barely noticed it and soon I was in my cabin, clutching my meal vouchers and Dutch rail tickets, as giddy as an eight year old.

After dinner, which left me rather full, I wandered out onto the sun deck, now bathed in moonlight. In the still atmosphere, all I could hear was the rhythmic lapping of the sea as the ship cut through the water.  Tiny dots of light reminded me of where the coast was. It was really quite hypnotic. Soon the fresh breeze relaxed me towards sleep, so I made my way back to my cosy cabin.

I was woken early the next day by a jaunty, reggae version of “Don’t Worry, Be Happy”, piped in through speakers.  I pulled back the curtains and saw that we’d already docked, meaning  I’d slept through the whole sailing. I ate a large breakfast of toast, eggs and mushrooms, and disembarked. As in Harwich, the ferry terminal at the Hook of Holland is right next to the railway station. As dawn was breaking, I boarded the commuter train to Rotterdam and sat amongst people dutifully off to work.

Half an hour later, after passing flat fields and small towns we arrived at the vast Rotterdam Centraal station. It’s huge, newly modernised and quite wonderful. I drfited about, gawping at the architecture like a peasant in a palace,  before making my way down to the Metro station, lit with changing, multi-colured lights, and on to my hotel to drop off my bags. My journey had finished before the day had properly begun.

I spent 4 days visiting Rotterdam, Den Haag and Utrecht, all within 30 minutes of each other. Rotterdam is energetic and magnificently modern, Den Haag an elegant gem and Utrecht a lively, self-confident city with an historic past. Refreshed and inspired by my trip, I was grateful, as my train pulled away from Platform 1 at Rotterdam Central, that I had another overnight ferry to look forward to.

The return crossing was as smooth and simple as it had been on the way out. As the morning train sped through the Essex countryside to Liverpool Street, packed with commuters on their way to London, the sun broke through powerful clouds and lit up the coach. It was a sky Constable could have painted. It seems I was right, as a little boy, to love the boat train.

For more details and how to enter, head to:  http://roadrailandsea.co.uk/more/win-a-holiday-to-holland