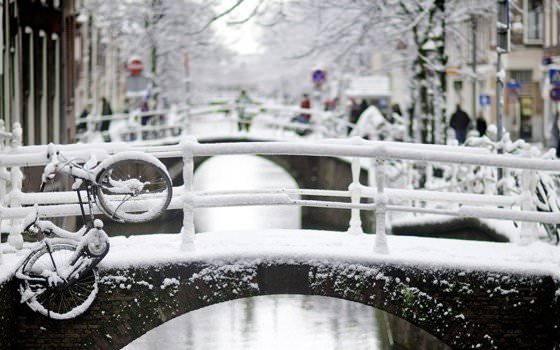 Get festive with these Christmas celebrations in Holland

Christmas markets, candle-lit parades, and a double dose of gifting – the Dutch have a way of making the most of things, and the festive period is no exception.

However, Sinterklaas’ presents are just the beginning of a whole month of festivities, including Candle Night in Gouda, attended by thousands of people from all over the country, who gather in Gouda’s central market square in front of the Gothic town hall. Street and electric lights are turned off, and the light of thousands of candles fills the street.

Despite being one of England’s most treasured figures, the historic city of Deventer pays homage to Charles Dickens with a two-day Dickens Festival on 22-23 December. 160,000 people descend on this free event, which fills the town centre. The entire range of Dickens’ characters are represented by locals in impressively faithful garb, all contributing to a thoroughly festive atmosphere of carolling, orchestras, street parties and fairy lights, all inspired by the most festive author of all time.

From start to finish, Holland is one of the best places in the world to enjoy the festive season. Why not head over with Stena Line ferries and get involved?