Nothing says festive fun quite like the roasted chestnuts, mulled wine and dainty arts and crafts at one of Holland’s Christmas markets. So we have created a guide to some of the country’s best traditional and more unusual markets, for anyone planning a trip on the Ferry to Holland this December. 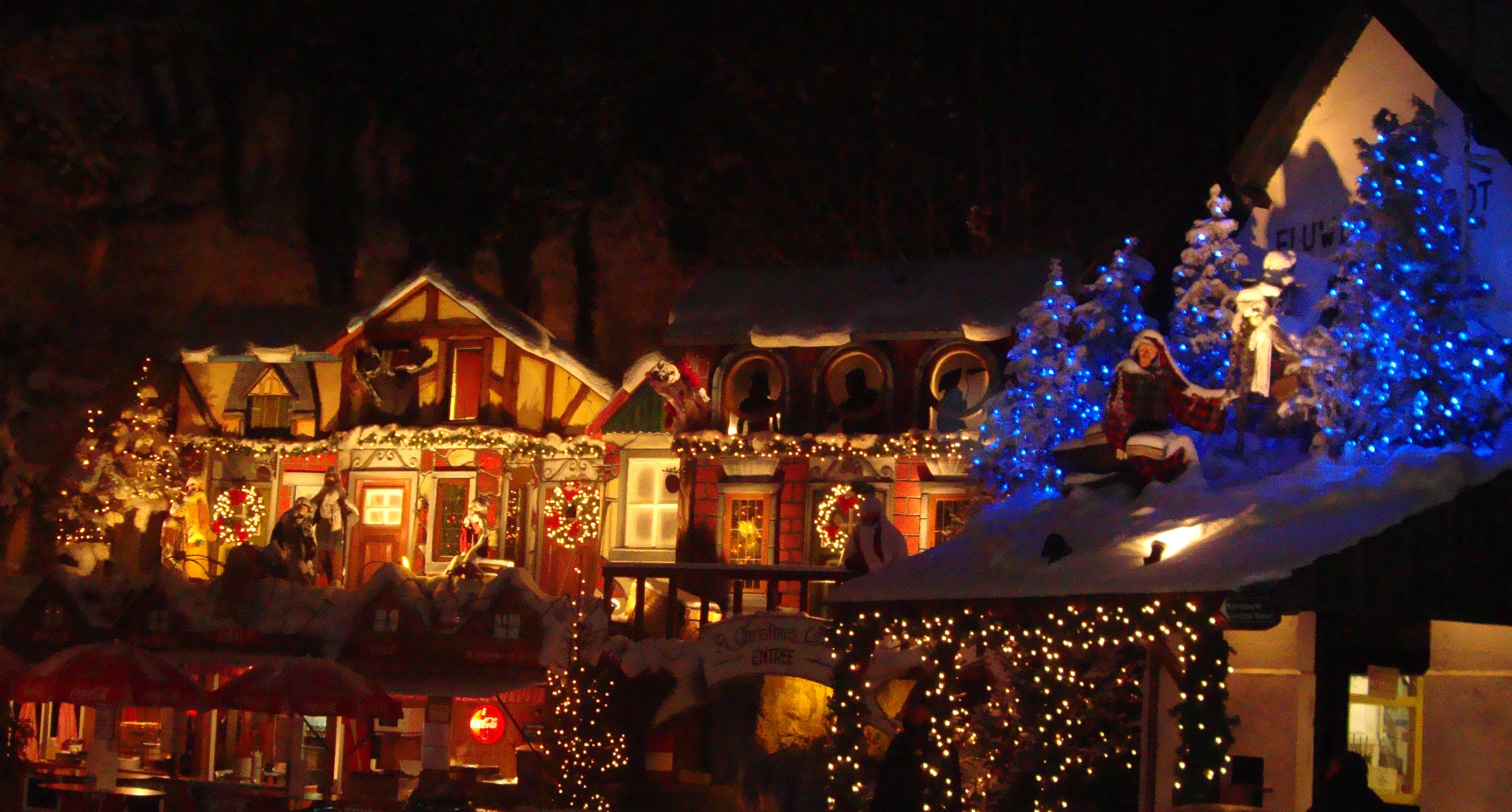 Fast becoming a local Sunday institution, is the ‘Funky Markets’ at Westergasfabriek, an atmospheric industrial site overlooking a canal to the north of Amsterdam. Now running a festive edition, where the old gasworks are decked out with cheerful decorations and fresh pine, the ‘Funky Christmas Market is the place to go for quirky gifts and cool crafts with a modern edge.

Maastricht may not be well known by UK visitors, but this ancient town, dating back from Roman times, is famous for its magical Christmas market in Holland, when the cobbled streets around Vrijthof Square are transformed into a ‘Winterland’  – rolling out an ice-skating rink, a big wheel and hundreds of traditional market stalls selling local sweets, crafts and all sorts of festive treats.

Considered to be the largest and oldest underground Christmas market in Europe, the Velvet Cave Christmas market, hosted in the municipal caves of Valkenburg, is perfect for shoppers looking for a market with wow-factor. Spacious, with all of the festive decorations and stalls you’d expect from a traditional Christmas market, visitors can also enjoy mural paintings, sculptures, the unique 18th century chapel inside the cave, buy old Dutch trade artefacts, and see Santa in this very original grotto.

Just a 45-minute drive from the Hook of Holland port, ferry travellers can load up their cars and do Holland’s largest Christmas market in just a single day if they choose. Offering one of the country’s most spectacular Christmas markets, the whole of the historic city centre lights up with decorations and the gardens of the Grote Kerk (large church) are transformed with Christmas trees and a manger.

Get into the festive spirit

Stena Line operates twice-daily six-hour return crossings between Harwich and the Hook of Holland, starting from £59 per person one way from Harwich with a car. Fares for Stena Line’s dutchflyer rail and sail tickets start from £39 one-way, including Harwich-Hook of Holland crossing and onwards rail travel to any Dutch station.