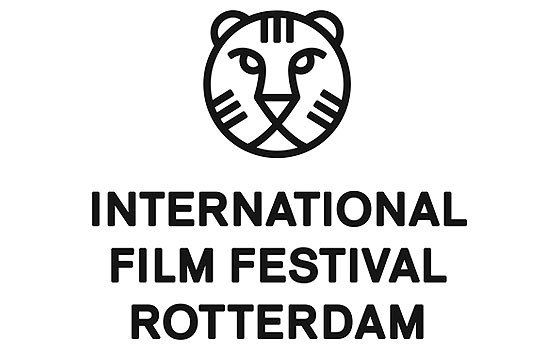 The International Film Festival Rotterdam takes place from 22 January to 2 February 2014  in various venues throughout the city.

Ticket prices start from €5 and can be purchased at www.filmfestivalrotterdam.com

Stena Line‘s Superferries operate on a twice daily return crossing from Harwich to Hook of Holland, and offer  free film screenings onboard for those wanting to get in the cinematic spirit.

Tags: ferry to holland, Film festival, Rotterdam, Things to do in Rotterdam