Sleep on the water: Rotterdam hotels

Rotterdam’s charm derives from its position on the river De Maas – here are couple of hotels which will let you spend your whole stay on the water. 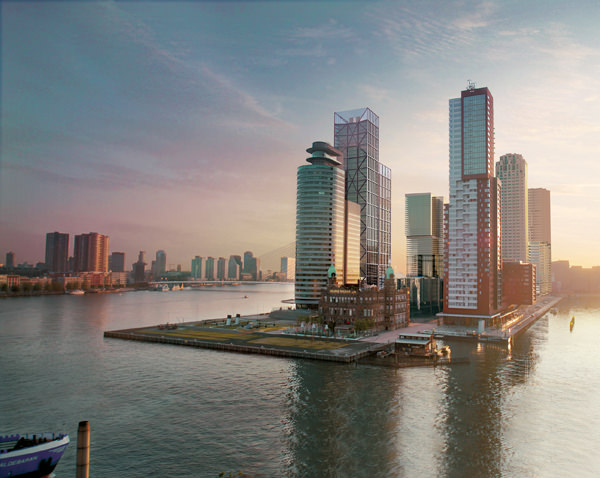 Situated in the beautiful former head office of the Holland America Line, Hotel New York boasts 72 rooms (including two accessible by spiral staircase) all with stunning river views, as well as an oyster bar, barbershop and waterside terrace.

Doubles from €99. For more information go to www.hotelnewyork.nl 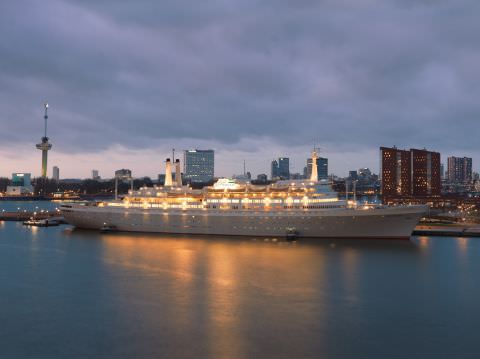 Rooms from €95 to €250. For more information go to ssrotterdam.com/hotel

For a fully aquatic holiday, take a Stena Line Superferry from Harwich to Hook of Holland, which boast luxurious cabins to rival even Hotel New York. Fares start from £118 return for an adult and car.