You have already done something a bit different by taking the ferry to Holland, but while you’re there you can continue to break the holiday mold. The Netherlands is a world of quirky possibility, and we’ve narrowed down some options for your stay.

Stay on a houseboat

Your journey starts on water, and it can stay on water! In Amsterdam houseboats line the canals, the Amstel river and in the former Amsterdam docklands. Some of these houseboats once were cargo vessels and are now converted into houseboats, other boats were built specifically for this purpose. We’re a particular fan of Jannetje Reinette on the Herengrach and the modern, stylish Levant on KNSM Island.  Visit www.houseboat-rental-amsterdam.com for more inspiration. 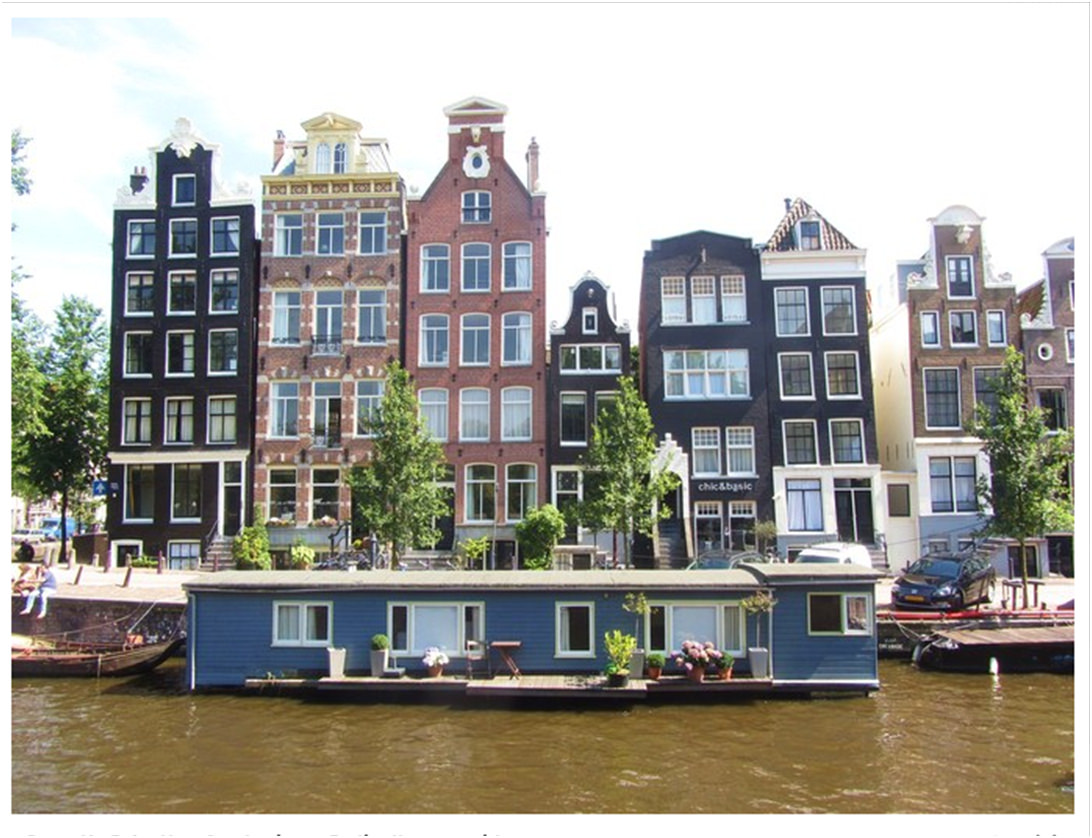 Stay in a windmill

If you’d rather head for the beautiful Dutch countryside than its buzzing cities, then you could embrace tradition and stay in a windmill. Many of the country’s most identifiable buildings have been converted, and can be yours for the holiday. We are keen on six-bedroom De Verrikijker, pictured. To find your windmill, search Bed and Breakfast or Trip Advisor. 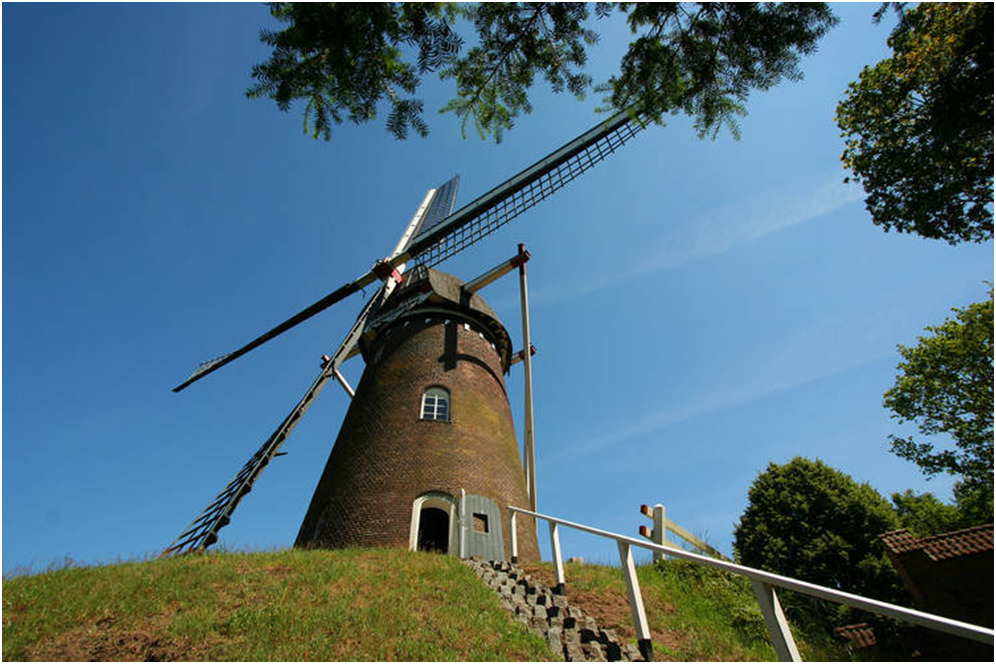 Maroon yourself on an uninhabited island

This tiny manmade, otherwise uninhabited island called De Kluut in the middle of Lake Veluwe plays host to Camp Spirit, a warm and friendly eco-campsite with a cool selection of Swedish kota tents, Mongolian yurts, Native American tipis and a Sahara tents. Various creative courses and self-development workshops are also available, and guests can cook with vegetables and herbs grown on the island. 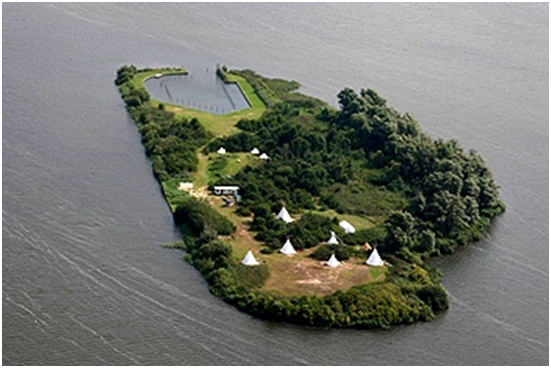 Take the road to nowhere in a static Airstream caravan

An hour-and-a-half by ferry from Amsterdam on the West Frisian island of Texel is a futuristic Airstream caravan park called Camp Silver. There are eight iconic Airstream caravans, specially designed for Camp Silver by designer Christopher Deam. There was until 2012 a large geodesic dome which operated as reception area. However, this was lost to a fire, and Camp Silver is planning on reopening in April this year with a new, exciting building. If you wish to receive a message when Camp Silver reopens, they invite you to send them an email.

In case you forgot how to get there, you can travel twice-daily from Harwich to the Hook of Holland with Stena Line.