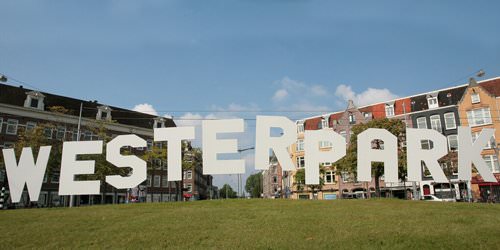 Amsterdam‘s largest park, the Vondelpark, is also its most popular. However, if you’re heading to the Dutch capital with Stena Line this summer, you could choose instead to lounge in its lesser-known (and less crowded) green areas: 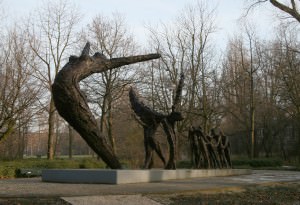 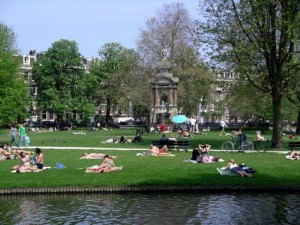 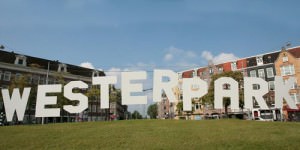 This big green area with a theater, a cinema, an exhibition space and an events stage, bears the proud name of Culture Park Western Gas Factory (Cultuurpark Westergasfabriek). What originally was a small 19th century neighborhood park, has been united with the vast area of the defunct municipal gas installations.

Named after the Jewish doctor and philanthropist Samuel Sarphati (1813-1866), whose 19th century monument dominates the park, this small rectangle of green in the middle of trendy De Pijp area is arguably also one of the nicest in Amsterdam.

This large municipal park serves culturally diverse neighbourhood of East Amsterdam. Many newcomers to the city from Suriname, Turkey, Morocco and more recently from Eastern Europe, live in the area. Oosterpark is their area for walks and picnicking.

Head to Amsterdam with Stena Line this summer, with twice-daily return six-hour crossings between Harwich and the Hook of Holland.