The annual San Pellegrino World’s Best Restaurants list has been published, with Oud Sluis in the Netherlands once more on the list, ranking at 31. The prestigious award recognised the “supreme marine-centric artistry” in the restaurant’s daily-changing menu including standout dishes such as shrimp head, Sardinian bread and Indonesian cappuccino with coconut foam. Here is why they felt Oud Sluis, based in Zeelandic Flanders, deserved another year at the top:

“Global influences abound at Sergio Herman’s Zeeland flagship, where cooking techniques are avant-garde, the daily-changing menu champions the area’s sensational seafood, and the restaurant is firmly rooted in its local community. Plates often come in multiple waves, some containing two elements – often two expressions of the same ingredient – designed to be eaten in succession, such as the duo of oyster on the tasting menus.” 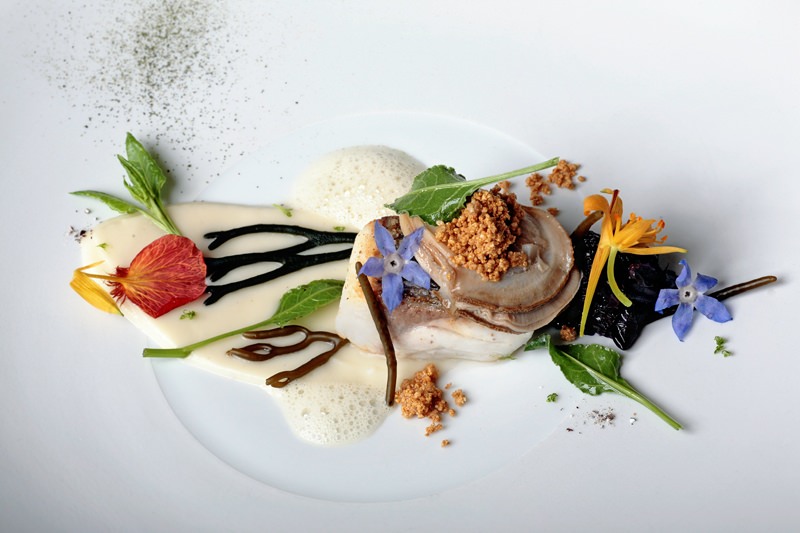 If you fancy a bite to eat, why not head across with Stena Line (though following the prestige of the award, we recommend booking first…)