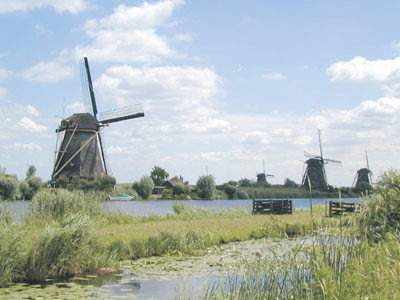 FirstToKnow.com has launched a two-year round the world trip that visits all 962 UNESCO World Heritage sites. The trip takes takes two years, all for a mere £1 million.

If you’re feeling a bit more frugal than that, Stena Line recommends taking yourself to Holland’s UNESCO sites, each one chosen for its cultural and natural heritage. Here is a look at our favourites:

The Mill network of Kinderdijk

Kinderdijk is a village belonging to the municipality of Molenwaard, about 15 km east of Rotterdam. Its group of 19 windmills, built around 1740 to drain the polder at the confluence of the Lek and Noord rivers, is the largest concentration of old windmills in the Netherlands, and have been a UNESCO World Heritage Site since 1997. 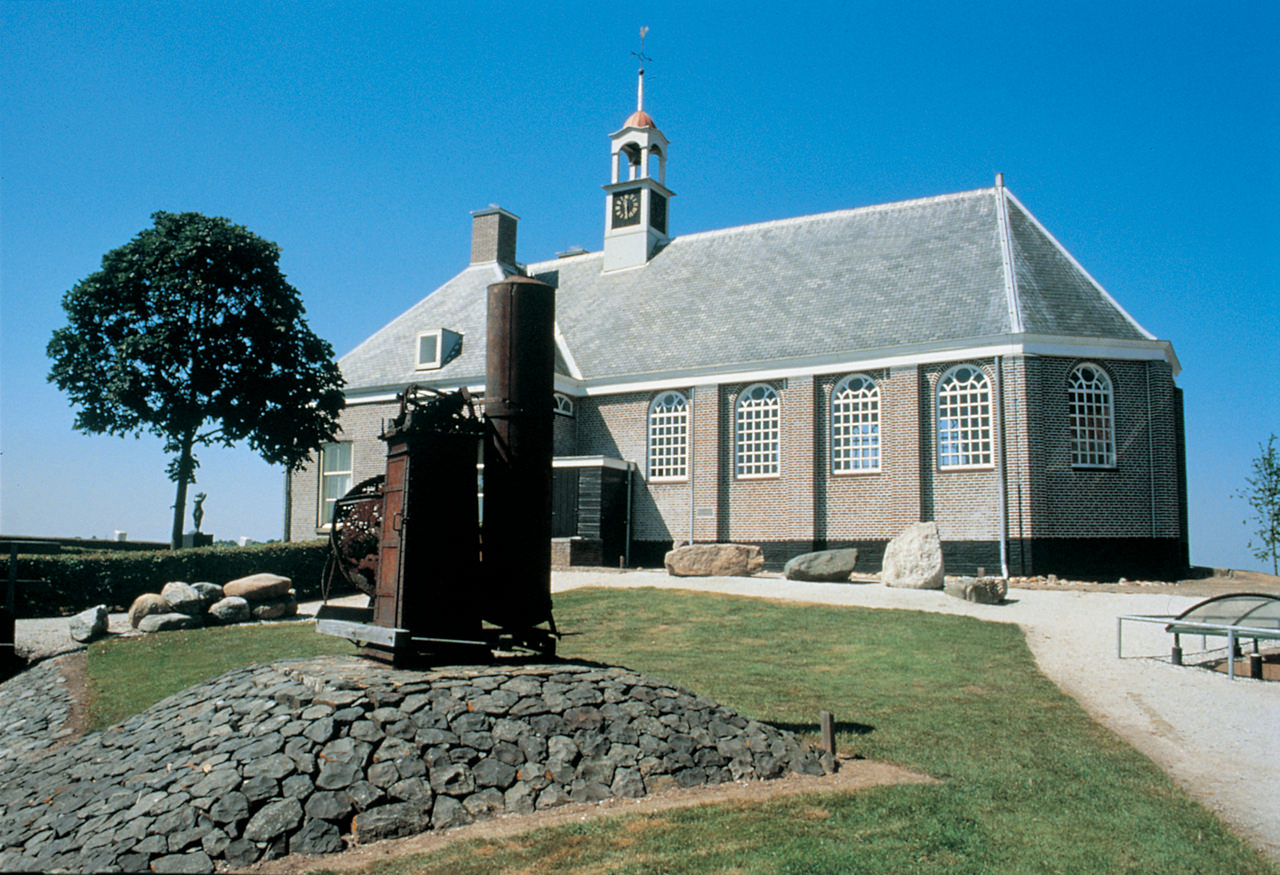 Schokland was the first UNESCO World Heritage Site in the Netherlands. A former island in the Dutch Zuiderzee, Schokland lost its status as an island when the Noordoostpolder was reclaimed from the sea in 1942. The remains are still visible as a slightly elevated part in the polder and by the still partly intact retaining wall of the waterfront of ‘Middelbuurt’. Schokland is a popular archeological site and host to the Schokland Museum. 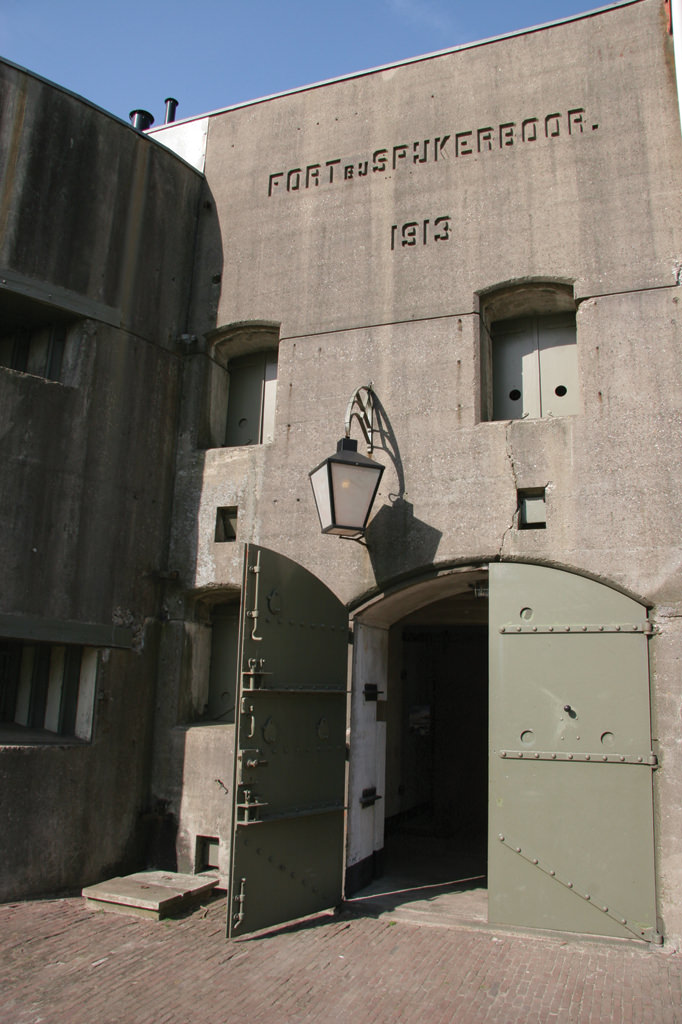 Stelling van Amsterdam is a 135 km long ring of fortifications around Amsterdam constructed between 1880 and 1920. The Stelling consists of 42 forts located between 10 to 15 kilometers the centre, and lowlands that can easily be flooded in time of war. These can all be visited, but Monuments Day, on the second Saturday in September, is the ideal day to visit as entrance is free. 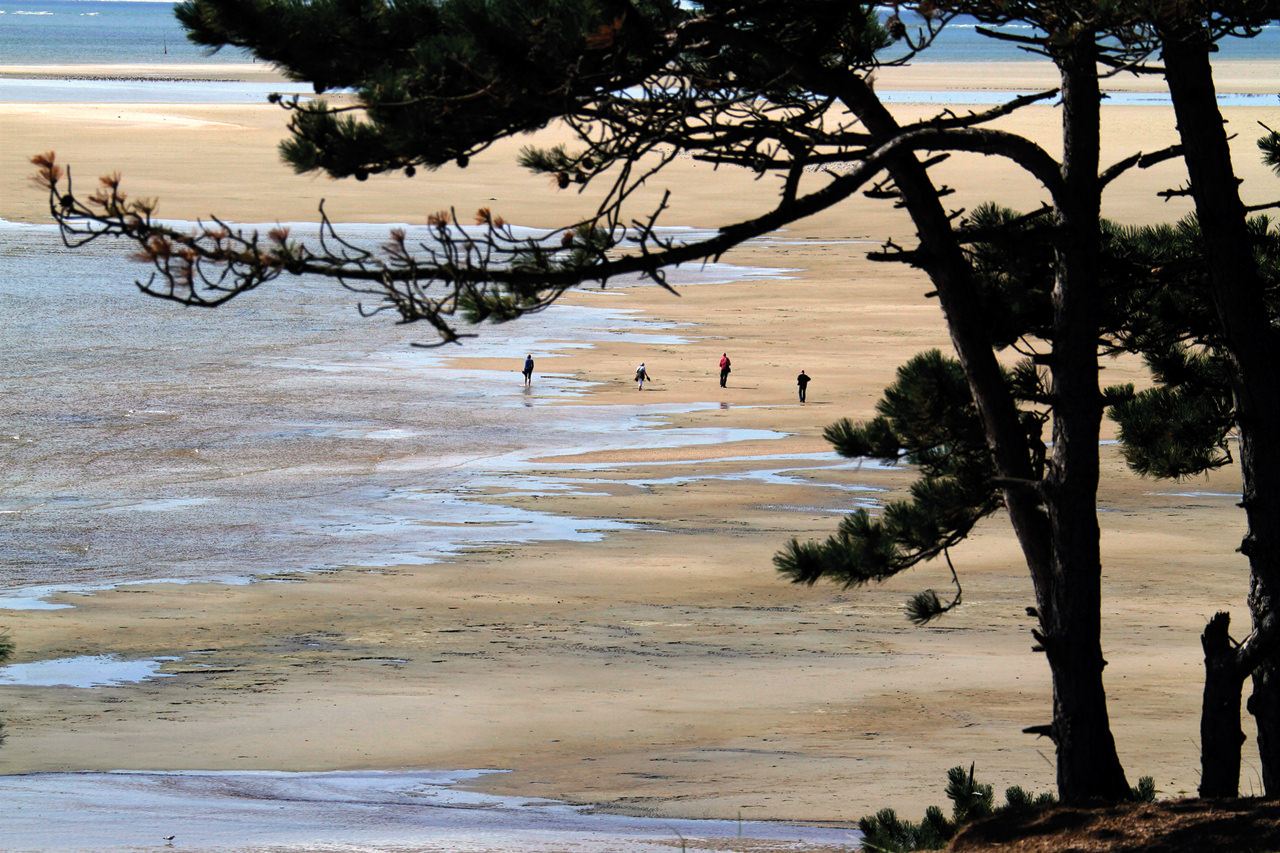 The Wadden Sea is an intertidal zone rich in biological diversity that stretches from Den Helder in the Netherlands in the southwest, past the great river estuaries of Germany to its northern boundary at Skallingen north of Esbjerg in Denmark along a total length of some 500 km. In 2009 it was inscribed on the UNESCO World Heritage List. 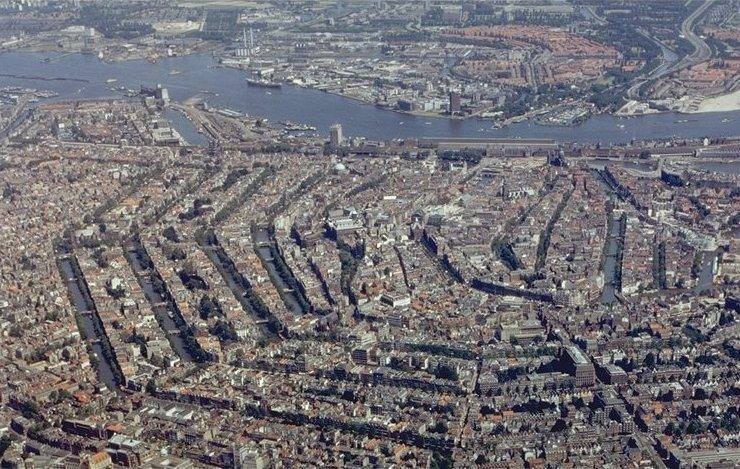 Amsterdam’s 17th-century canal ring area, including the Prinsengracht, Keizersgracht, Herengracht and Jordaan, were placed on the UNESCO World Heritage List in 2010, and this year they celebrate their 400th anniversary.

If you’d like to visit any of these UNESCO sites, travel with Stena Line (and save approximately £999,800).