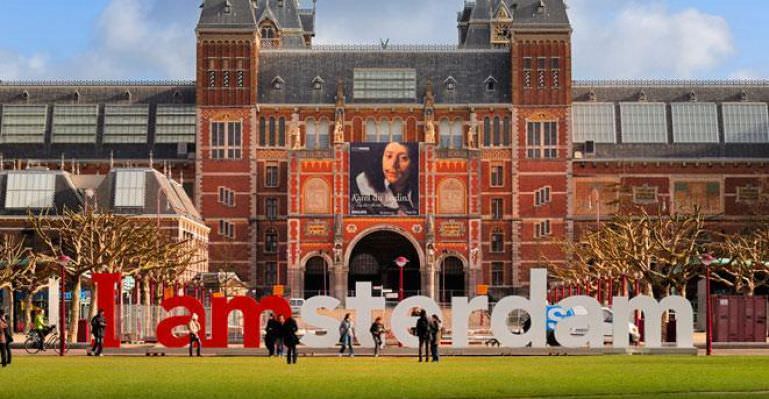 With Christmas just around the corner, that means 2013 is hot on its heels, and what a year it will be!  Holland is looking forward to various anniversaries and landmarks, many of them varying great significance in the art world. 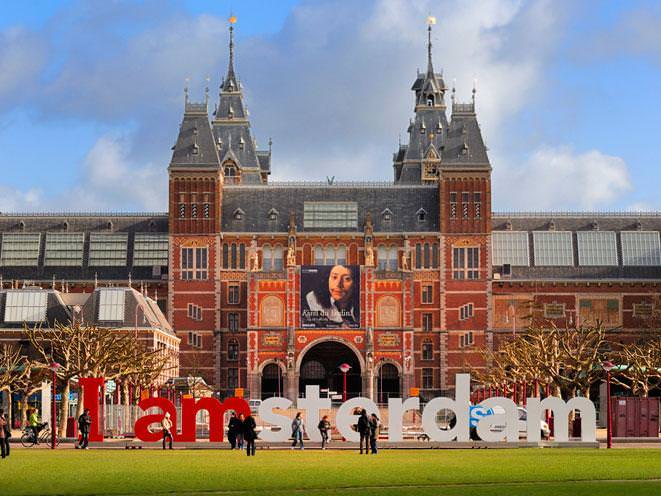 2013 in Holland is a pivotal year, and any art lover should make sure they head over to join in the celebrations – taking the rail and sail Stena Line route across seems the most artistic way to do it, surely?