King’s Day is now probably considered to be the best party in Holland. On 27th April, the Dutch folk drop everything and celebrate King Willem Alexander’s birthday with epic street parties, live music, flea markets, and fun fairs galore. What makes it even more special is that the king himself travels throughout the country with his family meeting and greeting the Dutch people. King’s Night is celebrated the night before King’s Day, usually with grand music shows in The Hague and many other cities around the country and you can visit the nation’s largest free flea market in Utrecht. 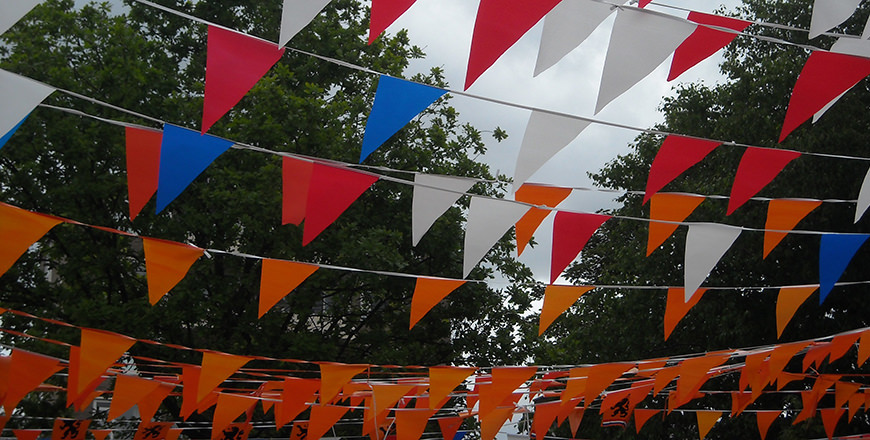 King’s Day (Koningsdag) was first celebrated for the current king in 2014, after the inauguration of King Willem-Alexander which fell on 30th April 2013.

Roll back a few hundred years to when the first ever royal celebrations were held on 31st August 1885, the people of the Netherlands wanted to honour of the birth of Queen Wilhelmina.  So history was rewritten and Queen’s / King’s Day (Koninginnedag) became a firm tradition ever since.

The name may change slightly from Queen’s Day to King’s day and vice versa as the monarch’s come and go, but the spirit of the day and the festivities remain the same! You’ll experience a sea of orange as everyone covers themselves head to toe in oranje (orange) to show pride for the Royal family, the House of Orange-Nassau. 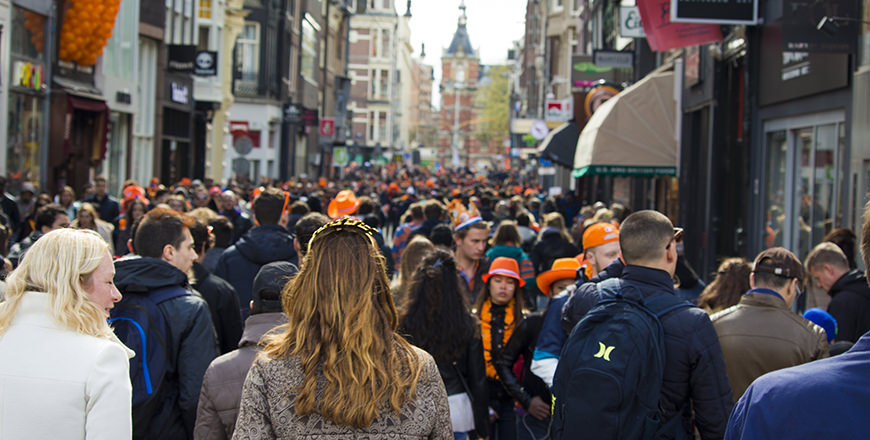 King’s Day was formerly known as Queen’s Day when the people of the Netherlands celebrated Queen Beatrix’s birthday. The festivities always invite locals and visitors to take in all that Amsterdam’s open-air fun and excitement has to offer. From streets to canals, parks to all the places in between, the city is drenched in a sea of orange as Amsterdammers, young and old enjoy what has to be the biggest street party of the year. 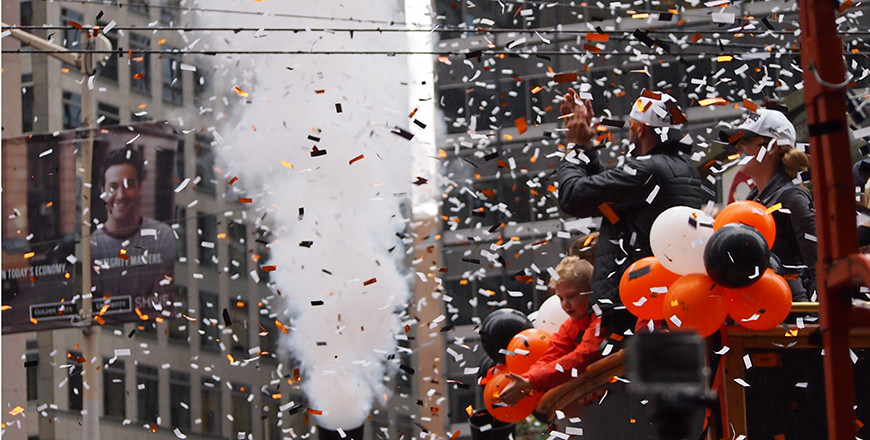 Fun for all the family

On King’s Day, everyone, even kids are allowed to try their hand at trading on on the streets.  Also, there are some really great activities that take place all across the city for the budding kids out there including games, sports events and face-painting, If you want to find out what activities are available then head over and check out the King’s Day family fun page for more information. 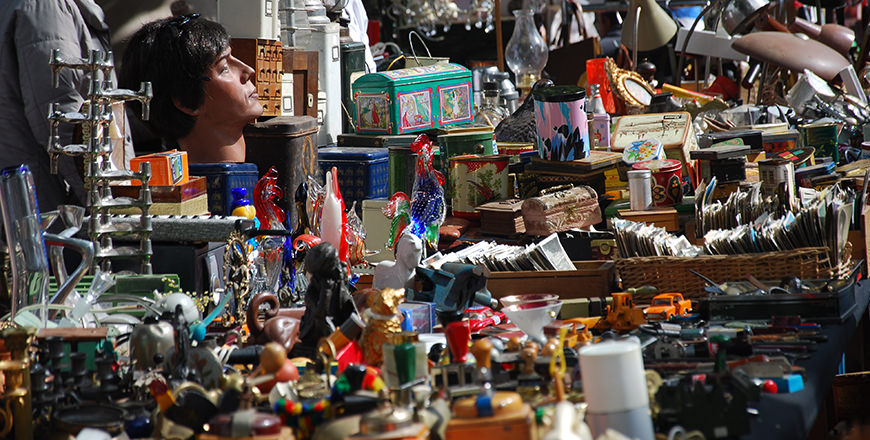 Flea markets | All across the city

Amsterdam was built on trade, so it’s no surprise that the folk of Amsterdam love a bargain and even better if they can haggle to get the best price. The “Vrijmarkt” which translates directly as “Free Market”, gives everyone the opportunity to sell their unwanted things on the streets and  in the parks of Amsterdam.  You know how the expression goes, “One man’s trash is another man’s treasure”.  So if you love a bargain then you have to experience what has to be one of the world’s largest flea markets.

ANd remember, secondhand goods aren’t the only things on offer on the streets of Amsterdam on King’s Day, there are lots of really fantastic  food stalls where you’ll find some of the best food from all around the world.  You are going to need a good feed to help with your bargain hunting.  The I amsterdam website has all the information you will need to become a professional on whole King’s Day topic. 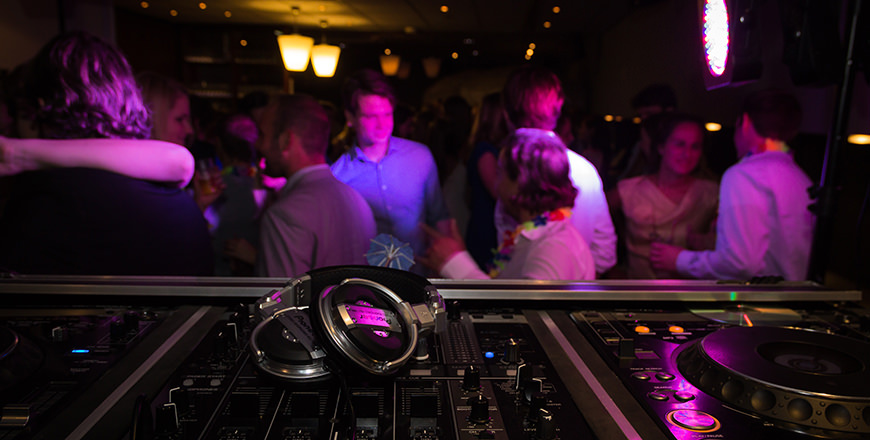 Nowadays, King’s Day has become world famous for the night and day parties. The Dutch, expats and tourists all head in force to Amsterdam for a night and day of celebration, not for the faint-hearted.  Traditionally, the fun and games begin the evening before King’s Day with the party-central atmosphere continuing right throughout the city on King’s Day.  DJs spin their tunes on the city streets, squares and parks Beautiful, brightly decorated boats fill canals and live music can be heard on the streets from cafes and bars. 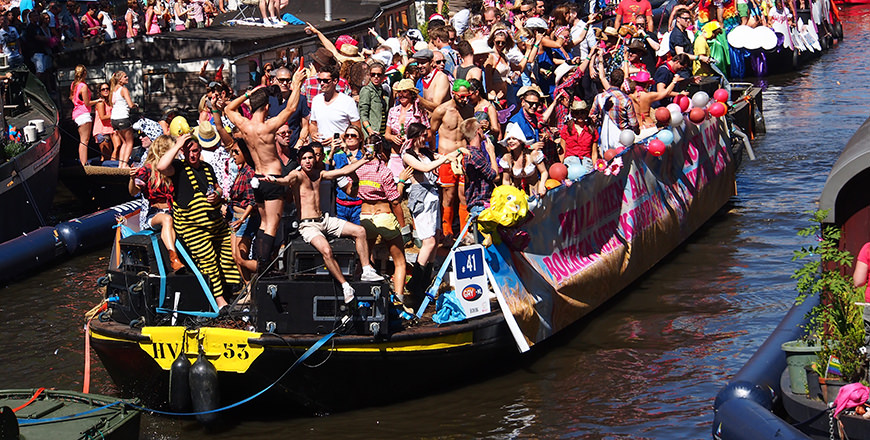 King’s Day | Take to the canals

When you think of traffic jams, you think of city streets clogged with cars, buses and trucks churning out noxious fumes but on King’s Day in Amsterdam, it’s a whole different story! People take to the  canals in whatever they can find that floats on the water. You’ll see literally thousands of brightly decorated boats packing the narrow canals of Amsterdam. If you aren’t fortunate to get onto on of the boats, you can join in the spirit of things by watching the proceedings from one of the many bridges scattered all across the city.