While I was sleeping…

I’ve worked in a number of hotels, stayed in plenty more and written about quite a few, but never one that moved. 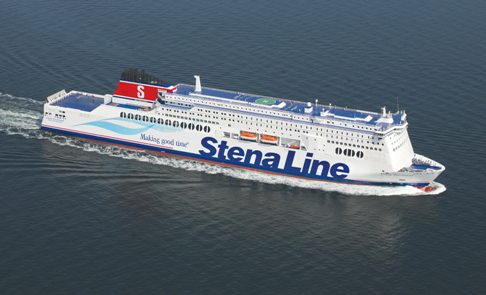 Stena Hollandica is very similar to the casinos in Las Vegas in that it has everything you could need within its four walls. The cabins, bars, two restaurants, casino tables, shopping, kids play area, cinema, sundeck, lounge and slot machines keep guests entertained all night and after dinner and a few rounds of blackjack your bed isn’t much more than a flight of stairs away. 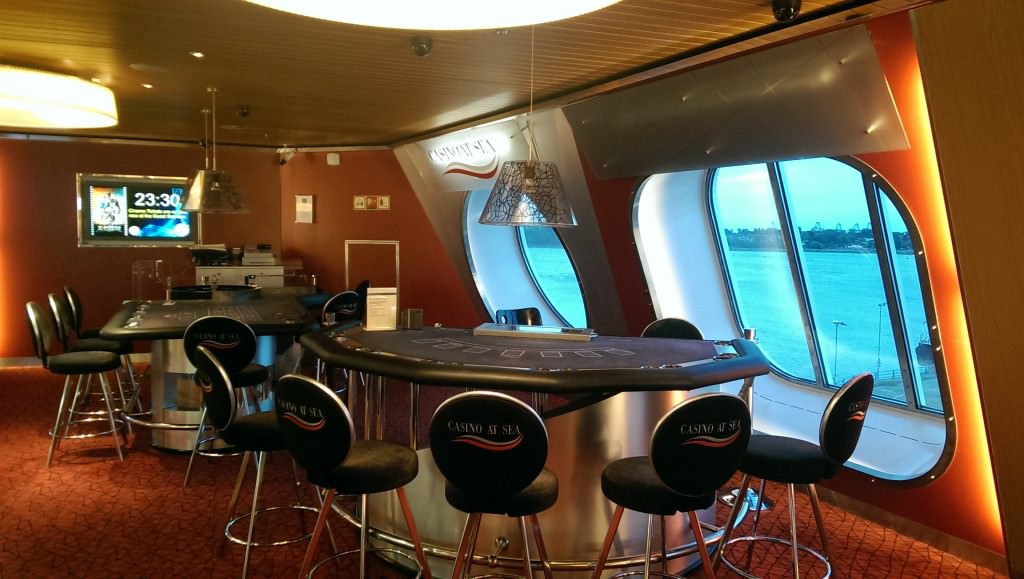 I stayed in a Comfort Class 2-berth cabin which had a double and a single bed as well as a really great powerful shower. The bed was super comfortable and the slight rocking of the boat helped me drift off like a baby. Before the ferry began its voyage I was somewhat worried that wine and a three course meal mixed with the motion of the ocean would be a recipe for disaster, but it was a really smooth crossing and one of the best night’s sleeps I’ve ever had. The cabin also came with a TV, complimentary mini bar, desk, phone, hairdryer, and tea and coffee making facilities with a window looking out to sea and enough power sockets to charge all my technology at once. 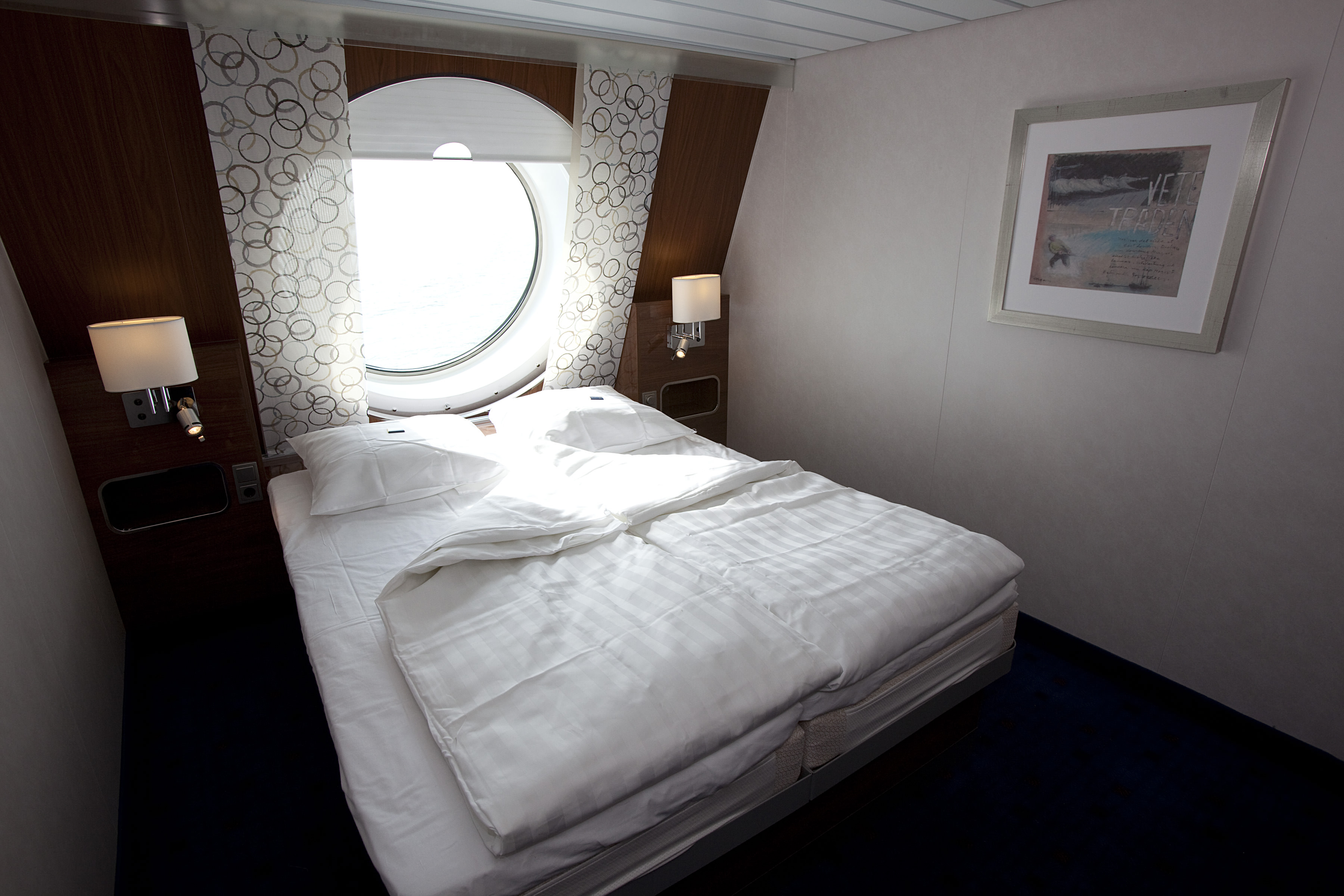 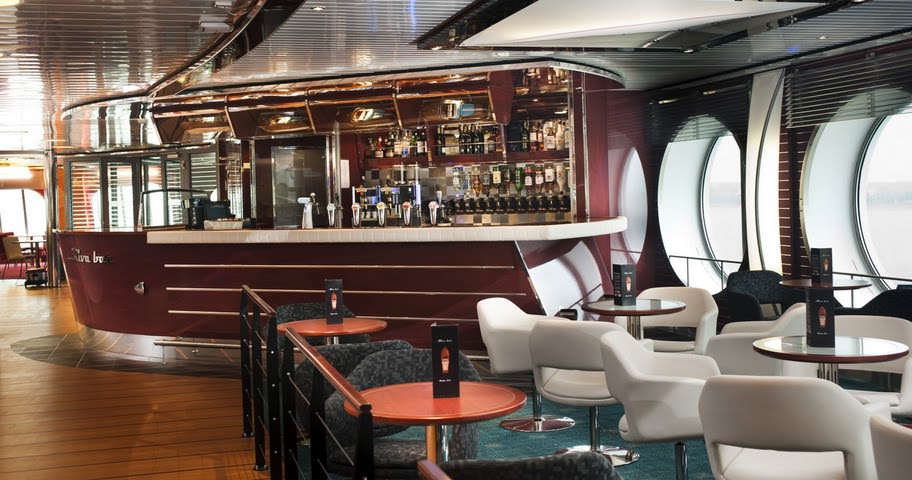 En route to Holland boarding commenced at 8:30pm for an 11:15pm departure and I had dinner in Metropolitan restaurant on board at about 9pm. There were plenty of menu options but I opted for prosciutto and marinated melon to start, followed by corn fed chicken breast then white chocolate brûlée for dessert. After dinner and a wander around the ferry I made my way back to the cabin where I got into my pjs and woke up in Holland. 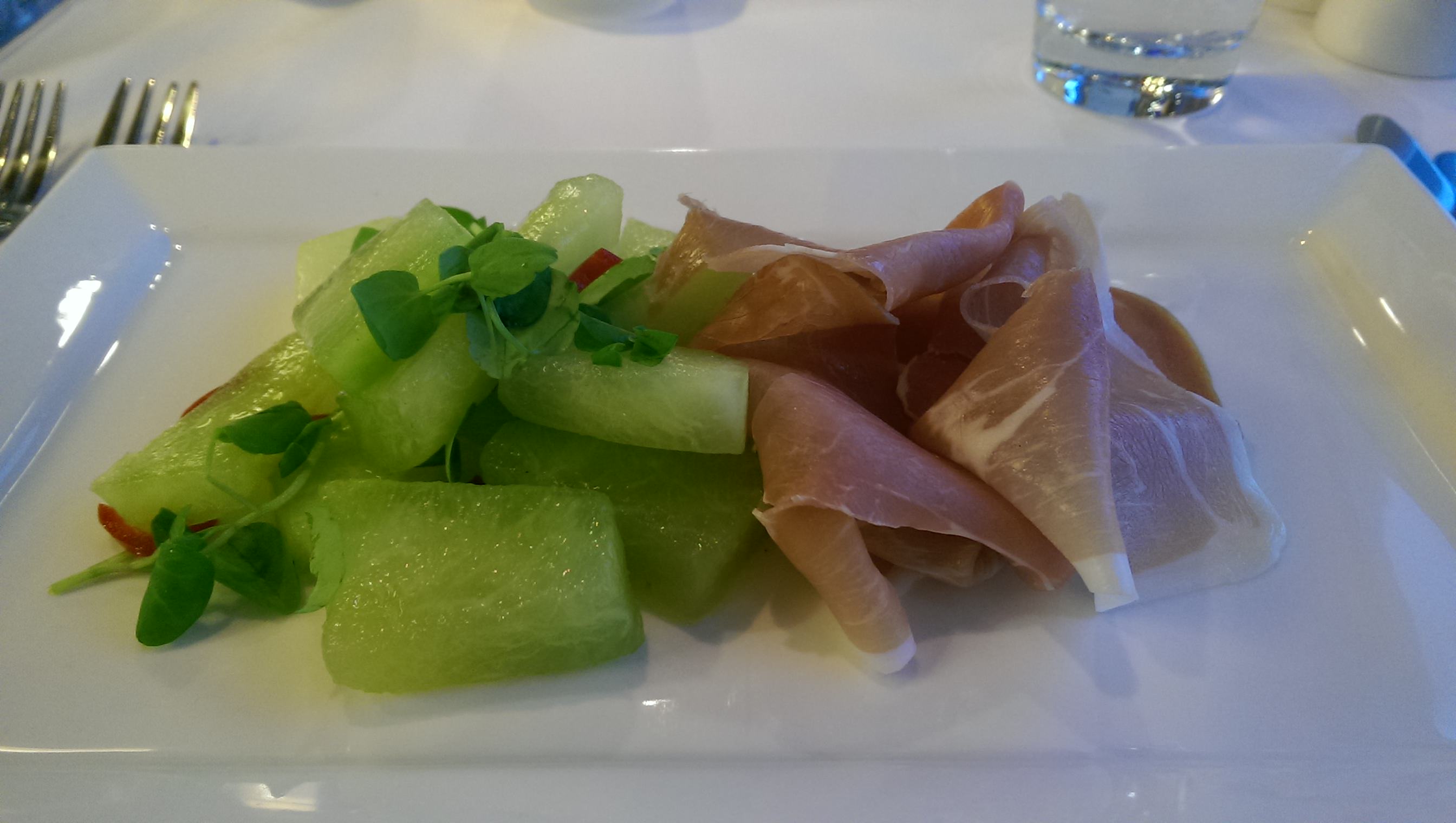 Every part of the ferry from the cabins and restaurant to the mini bar and in-room amenities were exactly as they would be in a hotel, except this hotel brought me on holiday while I slept. 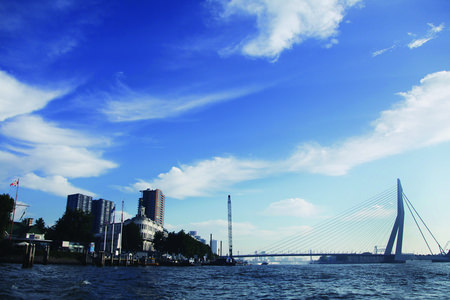 Stena Line operates twice-daily six-hour return crossings between Harwich and the Hook of Holland, fares starting from £59 per person return from Harwich with a car. Additional adults cost start from £24 and children (between four and 15 years old) from £12 return. Infants (under four years old) travel free of charge. Cabins start from £20.50 per person each way (based on two sharing). Alternatively Stena Line’s Dutchflyer rail-and-sail service allows customers to take any Greater Anglia service to Harwich, and then on to any Dutch city of their choice (www.dutchflyer.co.uk). To find the best fares, visit  www.stenaline.co.uk or call 08447 70 70 70