“Have you seen this?” Suggestme customisable Amsterdam maps

The Dutch start-up Suggestme allows you to create your own personal Amsterdam city map by selecting hotspots suggested by other travellers and locals on social media, including Facebook, Twitter, and Instagram. Along with key landmarks and information these hotspots are then transferred onto your city map, transforming your Amsterdam map into something completely personal and useful for your trip.

The maps are printed on waterproof material that cannot be torn, and sent directly to you at home – ready for use ahead of your trip to Amsterdam! 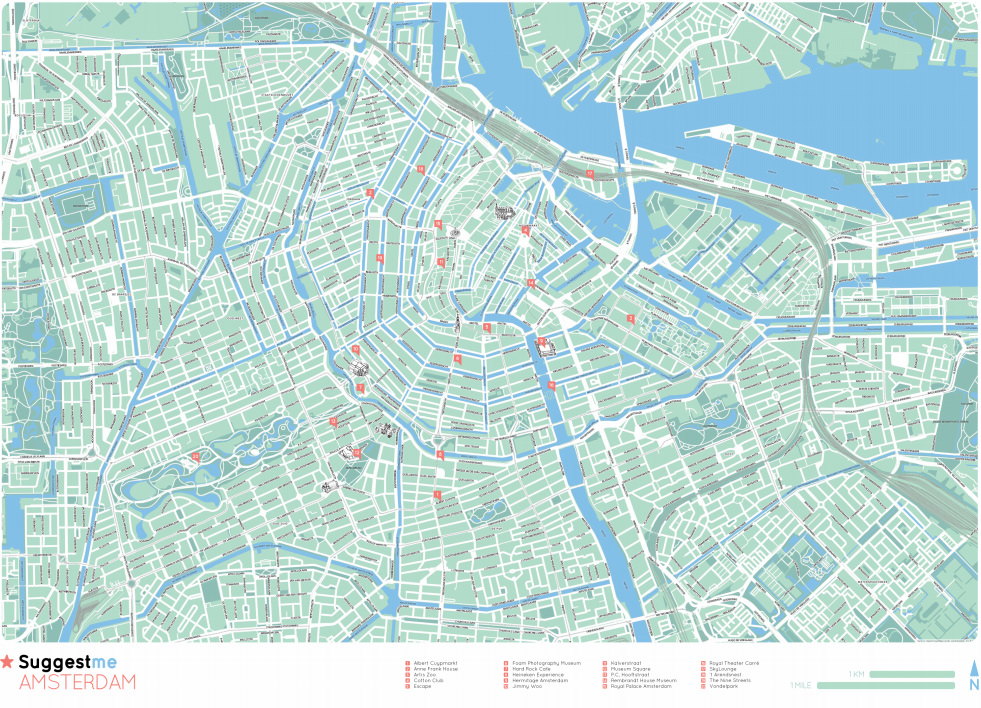 An example of a Suggestme Amsterdam map – head here to view in detail: http://suggestme.com/images/press/cityguides/personal_map_amsterdam.pdf

Head to Amsterdam with Stena Line on our twice-daily six-hour crossings.