Whilst the Netherlands is in no way short of attractions for holidaymakers, the Hook of Holland port is a gateway to the whole of Northern Europe, in particular Germany. The cities of western Germany make the perfect getaway for tourists looking for a long weekend this summer. But with so many to choose from, which should holiday-makers visit? We’ve broken down the best of the west for every kind of traveller.

Cologne is the cultural hub of western Germany, known for its magnificent gothic cathedral, the Kölner Dom. It’s also home to a number of world class museums, including the Ludwig Museum, which is home to works from Picasso and the American pop-art movement, as well as the Romisch-Germanisches Museum. Despite its modern exterior, the Romisch-Germanisches Museum is built on the site of a Roman villa and is also home to many ancient Roman artefacts. Visitors should also take time to explore the cobbled streets and charming shops of the colourful old town.
After a long day exploring, take the lift 103 metres up to the top of the Cologne Triangle to catch a breath-taking sunset across the city. Night owls can head to trendy neighbourhood Agnesviertel, where they can stay up drinking Kölsch (the local beer) to the early hours. 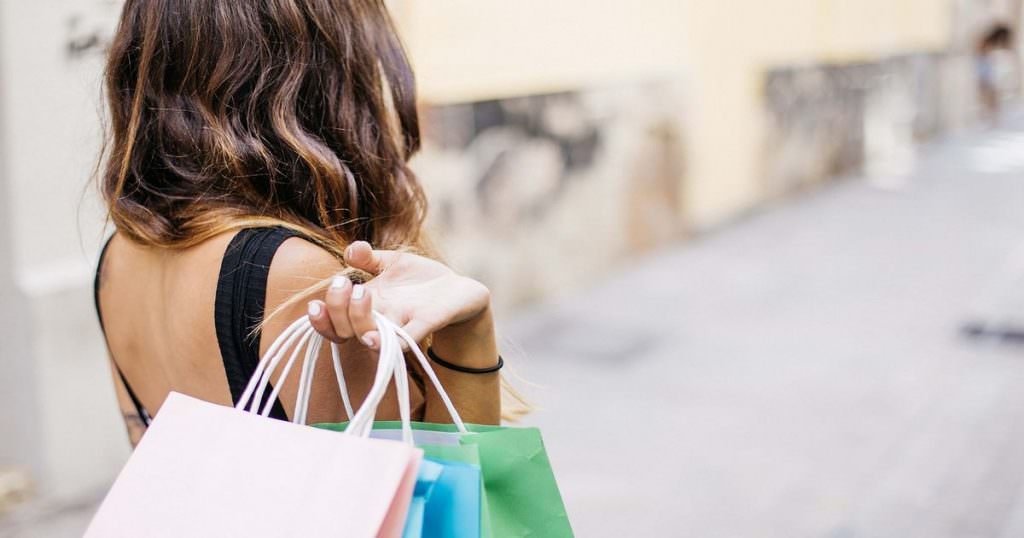 Bustling Dusseldorf is the perfect cosmopolitan getaway. Shoppers should head to the Konigsallee, the most glamorous street in Germany, where Chanel, Louis Vuitton and Prada sit side-by-side. Outside of luxury clothing, Carlstadt is a small neighbourhood popular with art and antique lovers, with plenty of boutiques and galleries to explore. In addition to shopping, Dusseldorf is known for the 16th century Rathaus (Old Town Hall), the beautiful Hofgarten park, and the Rhine telecommunications tower, which visitors can climb to enjoy stunning panoramas of the city below.

The Rhine embankment is a great spot to watch the sunset, and with a number of breweries, restaurants and pubs dotted along it, it is a great spot for visitors to spend a balmy summer evening bar-hopping before heading to Altstadt for partying until the early hours. With over 300 bars, pubs and nightclubs jammed into just a few small streets, the Altstadt is known as ‘the longest bar in the world’ and is a great spot to head with friends. 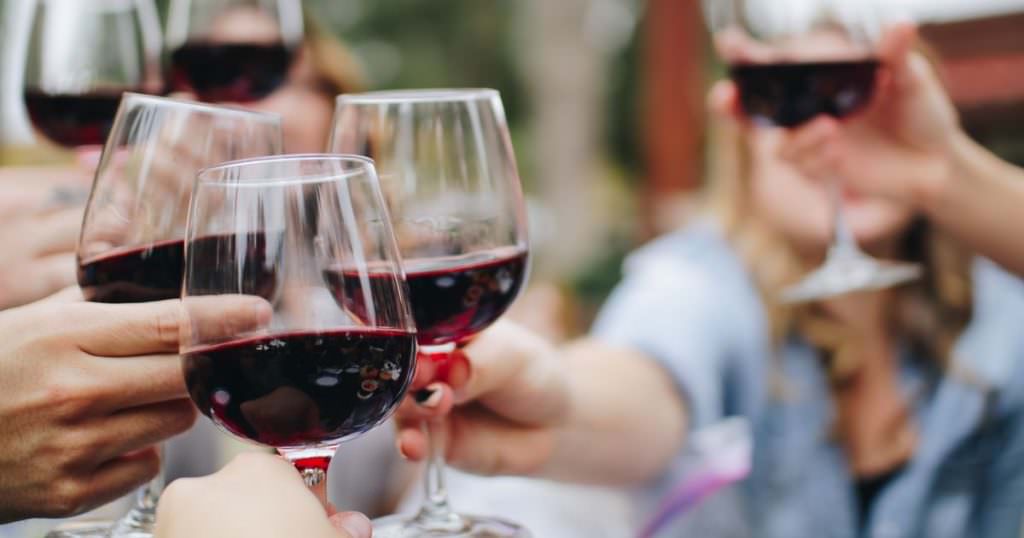 Dainty Trier sits across each side of the Mosel River, and the surrounding hillsides are dotted with vineyards. Riesling is the grape of the region, and wine tasting is a must. There are a number of places in the city that offer wine tasting or have magnificent wine lists, including Das Weinhaus and Weinstube Kesselstatt. For those wanting to further explore the wine region, Bernkastel-Kues is a drive away. Bernkastel-Kues is home to the Mosel Wein Museum, where oenophiles can learn all about the history of the Mosel wine-making.

Ok, so Trier isn’t just about the wine – it’s also one of the oldest cities in Germany and has eight UNESCO World Heritage Sites. As a Roman town, there are also well-preserved Roman ruins including the Porta Nigra Gate and Constantine Basilica. It’s the birthplace of Karl Marx, and visitors can pay a visit to a museum that is dedicated to his life. 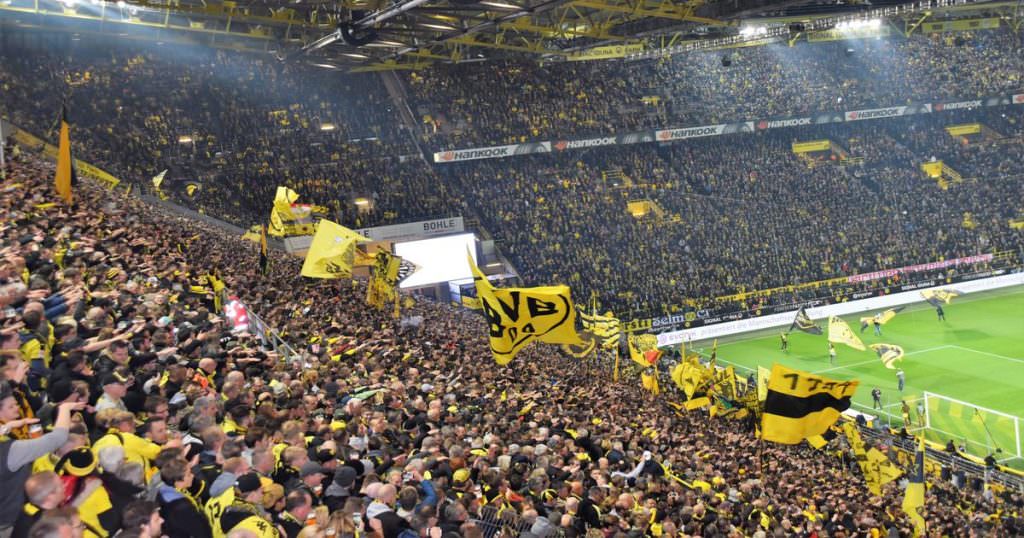 Dortmund’s football team, Borussia Dortmund are one of Germany’s leading football teams, and a tour of their stadium is the perfect trip for any football fan. After exploring the huge 80,000 capacity stadium, the German Football Museum is a great way to brush up on the nation’s football heritage, with lots of historical records, artefacts and of course, trophies. If you’re lucky enough to be visiting when a match is on but haven’t got tickets, Zum Alten Markt, the city’s market square, is a great spot for al-fresco viewing. It has great traditional German food and drink, which makes it a good stop even for those who aren’t sports fans.

Outside of football there are plenty of cultural and historical attractions to keep visitors busy. The Steinwache Memorial Museum makes for a moving visit for anyone interested in learning about the history of Dortmund during the Third Reich. Music lovers will also enjoy a trip to the Konzerthaus, home to frequent classical concerts. 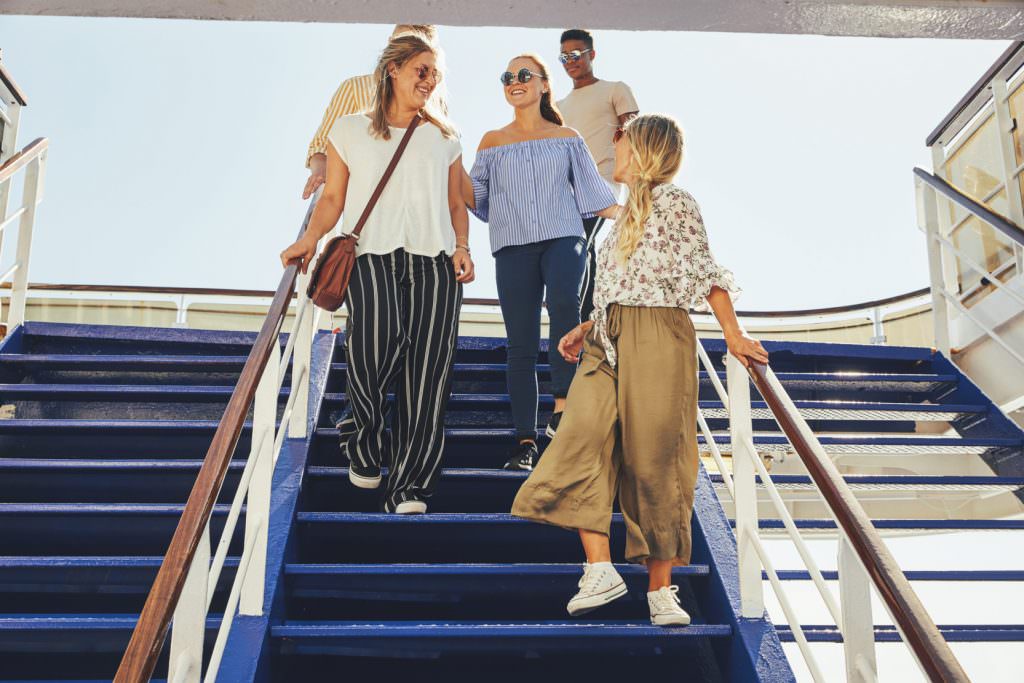 With these western German cities just a stone’s throw away from the Netherlands, they’re an excellent add on to any European road trip holidaymakers are taking from the Hook of Holland this summer.