Things to do in Amsterdam this Autumn

From September to November, leaves fall and carpet the streets of Amsterdam in a veil of colourful Autumnal beauty.  Warm reds, vibrant yellows and cosy browns ease us away from brightness and heat the summer.  And with the passing of the season, the number of tourists ease a little too, making it a fantastic time to visit the city.  If you are planning a trip away to the Dutch capital, here are a few suggestions of what might be good to do to pass the time on your trip. 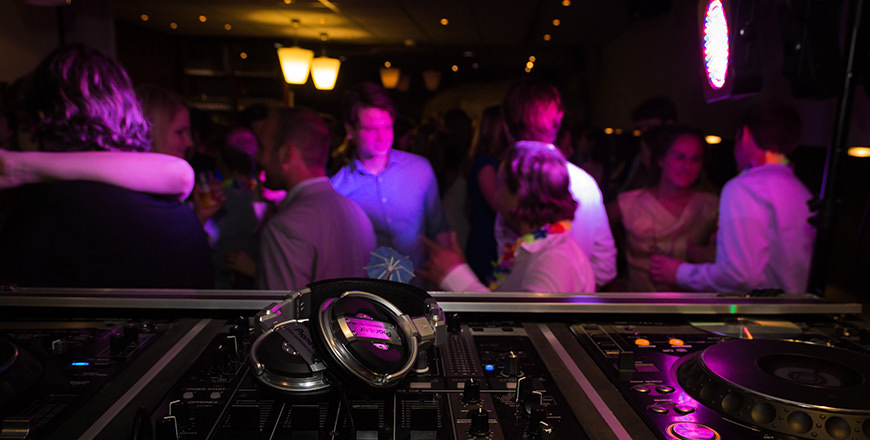 Get a groove on at the Amsterdam Dance Event

Boasting over 1700 artists performing over 5 days, the Amsterdam Dance Event is not to be missed for the discerning party animal or dance enthusiast.  Boogie the night away sampling world class DJs playing some of the finest tunes the industry has to offer.  It has become so popular that there are new daytime events on roof top terraces, in clothing shops and cinemas all around the city, so get your dancing shoes on! 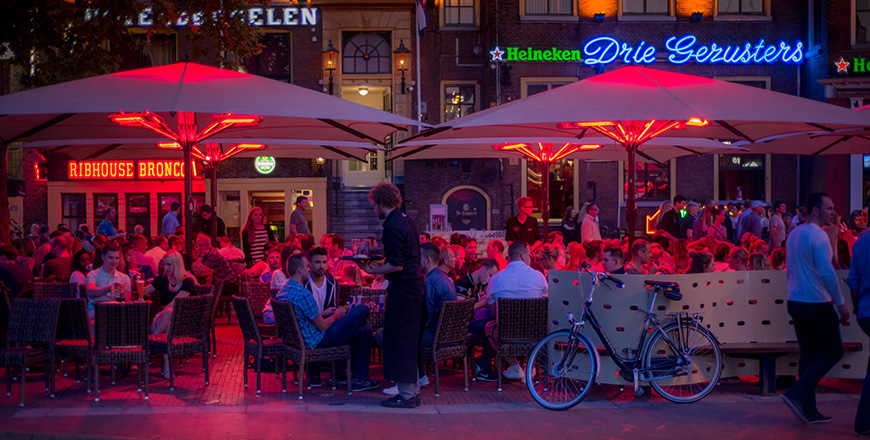 Grab yourself a glass of Amstel Bock beer which is only brewed in Autumn in Amsterdam.  This seasonal beer has a ruby red colour with a caramel, light, sweet flavour.  It’s available only from October through until February and it’s a local tradition so it’s definitely one to try if you are a beer aficionado.  It comes under a variation of names like Herfstbok (Autumn bock) or Bokbier.  It is essentially a lager and it’s produced by many small and large brewers alike, but Amstel Bokbier is considered by many local folks as one of the best. 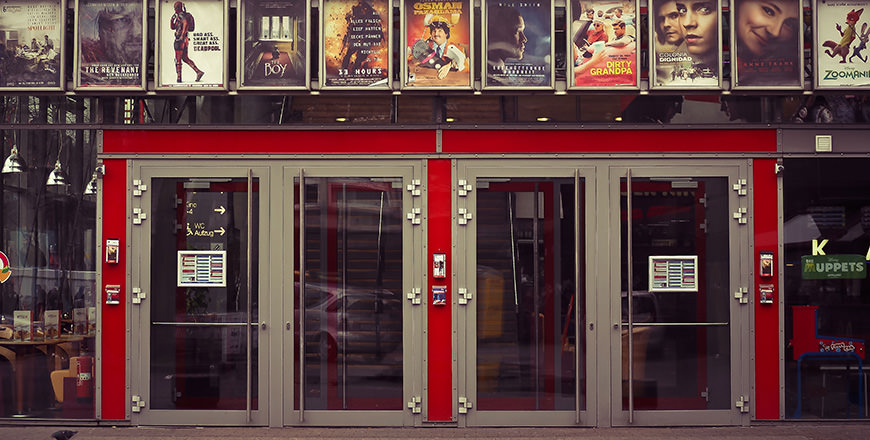 Well we all know that Autumn in Northern Europe is sometimes pretty bad with torrential rain and strong winds not an uncommon site to behold.  You can always get yourself indoors to one of the cinemas hosting the International Documentary Film Festival Amsterdam (IDFA) in November. A host of venues, across the city show great selection of movies and documentaries.  It’s a good idea to buy your tickets beforehand because this festival is very popular with locals and visitors alike. 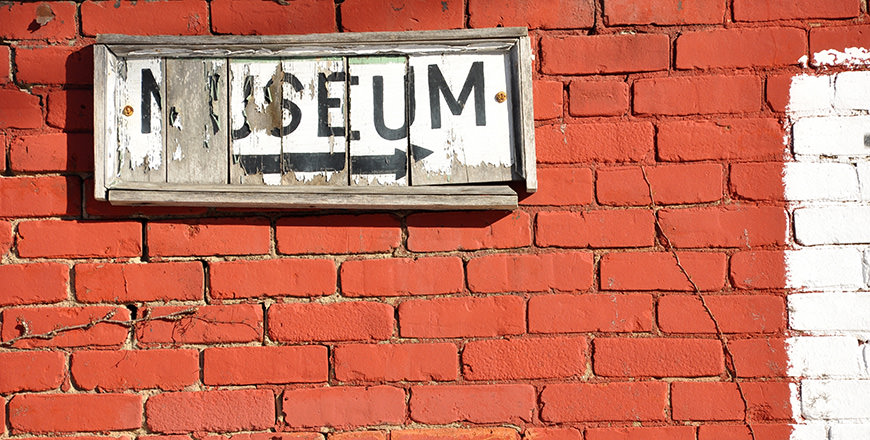 The Stedelijk Museum of Modern Art

The must-see, Stedelijk Museum in Amsterdam is the most important venue for modern and contemporary art and design in the Netherlands. The museum, first opened in 1895 on Museumplein, where you’ll also find the world-famous Van Gogh Museum and Rijksmuseum, so it’s easy to see how “Museumplein” (Museum Square) got its name. Amsterdam’s Stedelijk Museum has built up a fantastic reputation since it first opened its doors to the public almost 70 years ago. Through the years, the museum has had the boldness to purchase and exhibit controversial works by Picasso, Cezanne, Mondriaan, Kandinsky, De Kooning, Koons, Matisse, Pollock, Rietveld, Sottsass, and Warhol. The permanent collection of modern and contemporary art and design is one of the most comprehensive in the world, with almost 90,000 objects dating from 1870 to present times with items and art pieces from key movements such as the De Stijl, Bauhaus, Amsterdam School, Abstract Expressionism, Pop art, Minimal art, and Conceptual art. 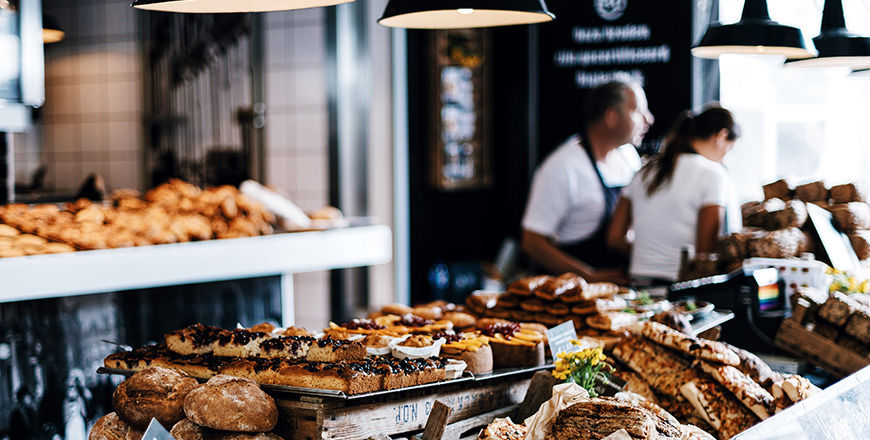 It’s true to say that Europeans love the sweets, pasteries and cakes. The Belgians have their waffles, the Spanish have churros,  and as for the Dutch, well they have Oliebol, otherwise known as Dutch Doughnut. Basically, it’s a big ball of dough with raisins in the middle, deep fried in hot oil until it’s golden brown. You can sample these Dutch delights in Oliebollenkraam (food stalls) or bakeries scattered around the streets of Amsterdam. Traditionally, the Oliebol is a New Year’s Eve treat, but they are available from October right through until early Spring. 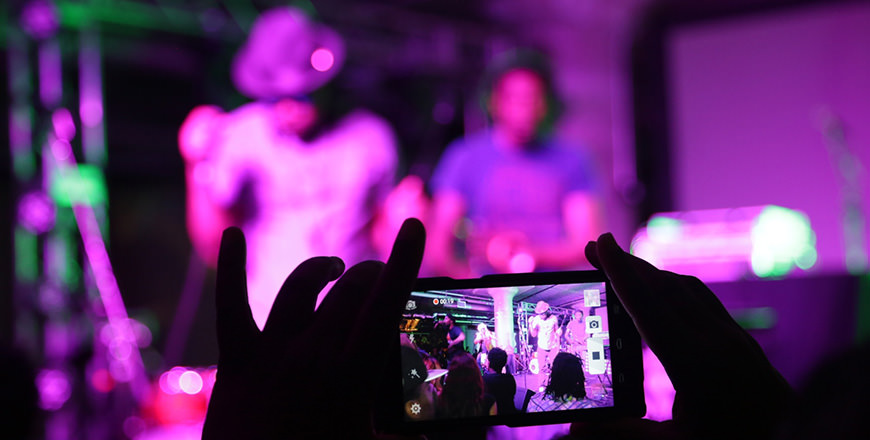 If music is you thing and in particular, songwriting, then you should head along to a gig organised by the Amsterdam Songwriters Circle.  They host special nights in different venues in and around Amsterdam city centre. You’ll be able to experience music from some of the city’s finest singer/songwriters and also, on occasion, there are guest appearances from travelling musicians from other parts of Europe.  If you would like to find out more then head over to their Facebook page for the latest events.

Tags: amsterdam, Amsterdam Autumn, Autumn in Holland, Things to do in Holland in Autumn