The history of travel across the North Sea between Holland and the UK far exceeds 125 years, but our special route recorded its first sailing on the 1st of June 1893 from Harwich to Rotterdam via the Hook of Holland, making the month of June our official 125th Anniversary!

The route initially offered crossings for freight and travellers but eventually expanded its facilities for cars and coaches; traffic was then predicted to increase from 25,000 in 1893 to over a million a year by 1993. Stena Line jumped onboard this special route and purchased it in 1989 transforming it into luxury travel with cruise ferries, Stena Line’s first cruise ferries on this route were the m.s Koningin Beatrix and the Stena Britannica.

A Look Back In Time 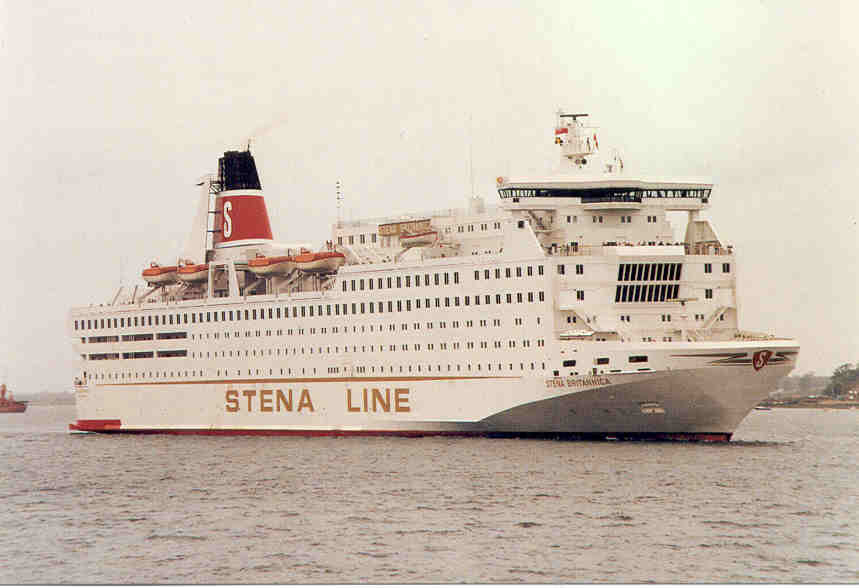 Travel to the UK port was not only made easier for cars and coaches, it was also improved for foot passengers with the opening of the railway in 1893. The new railway departed from London Liverpool Street (as the train still does today) to the Harwich International Port where passengers were able to swiftly board the ships. Further improvements were made to the route with the removal of the additional calls at Norwich, Ipswich and in Holland the call at Rotterdam, making it a direct Harwich – Hook of Holland service. 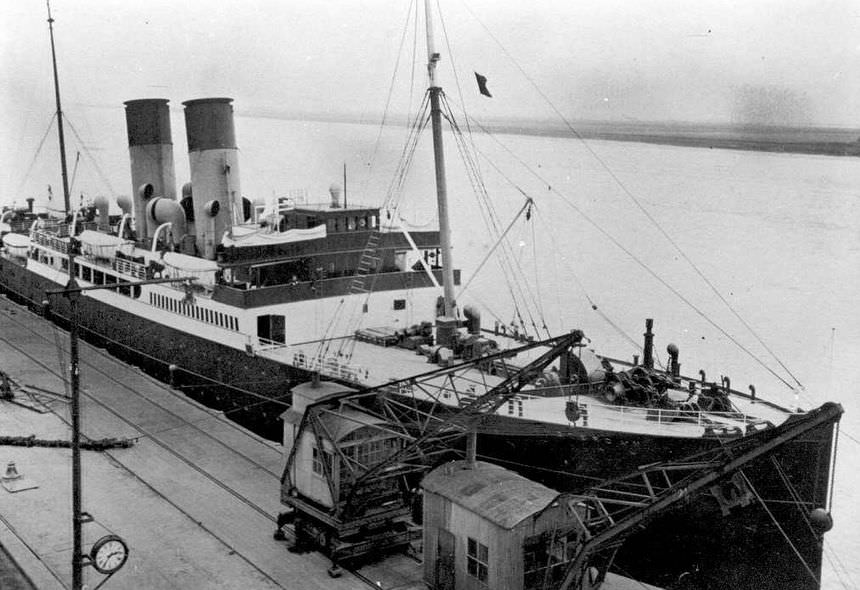 As well as streamlining the route Stena Line took leaps and strides to improve the ships and onboard service. In the summer of 1997 the High-Speed Sea Service was introduced (HSS) 1500 catamaran (a twin-hull aluminium car/passenger ferry), this high-speed vessel halved the crossing time meaning the m.s Koningin Beatrix and the Stena Britannica would be soon setting sail for the last time leaving the route with the HSS and the Stena Discovery to ferry passengers across the North Sea. 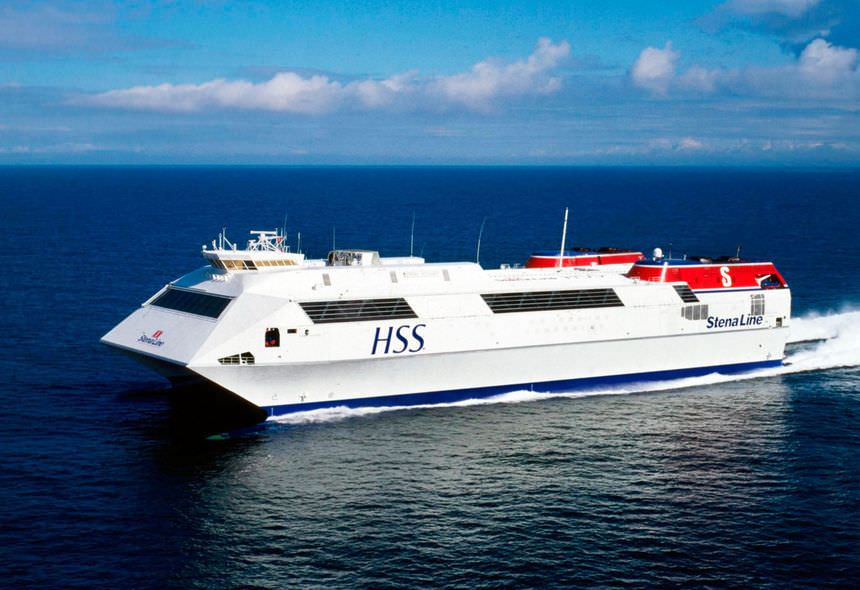 The route continued to evolve and meet demands of passengers, the next thing to be updated were the ports, both the Harwich and Hook of Holland ports underwent major improvements to support the number of ships, vehicles and foot passengers. Stena Line then took the bold move to launch two new superferries, for a smoother sailing, better onboard facilities and larger capacity – the new Stena Hollandica and Britannica superferries were introduced in 2010. The Hollandica naming ceremony took place in Hook on the 8th June in the presence of HRH Prinses Margreit and around 400 guests and the official naming ceremony for the new Stena Britannica took place on the 19th of October by Susan Hammond the wife of Philip Hammond, the UK Secretary of State for Transport. 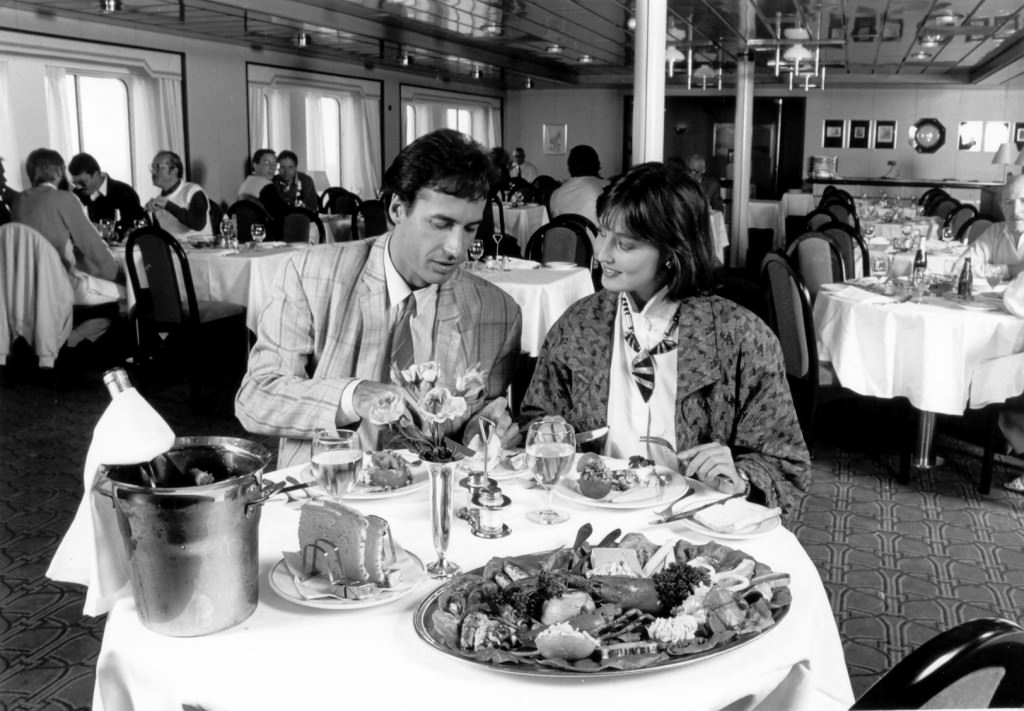 The new superferries now not only offer larger capacities for freight, cars and foot passengers, our ships also allow for people to bring their pets, surfboards, bicycles, motorbikes, caravans and more. Our new and improved cabins, offer comfort like never before with ultra-comfy Swedish mattresses, minibars and super-showers. While on the main deck, you can enjoy a movie at the onboard cinema, a tasty meal in one of our restaurants, some refreshments at the bars and entertainment.

If travelling in the month of June for our big 125th Anniversary then you could be in for a special treat, surprise guests and entertainment. We have come a long way in 125 years sailing the North Sea between Harwich and the Hook of Holland, with over 600 sailings this year alone and counting! Join in the celebrations throughout the month of June; visit our Official Anniversary Page for the latest news, offers and information about our extra special route. 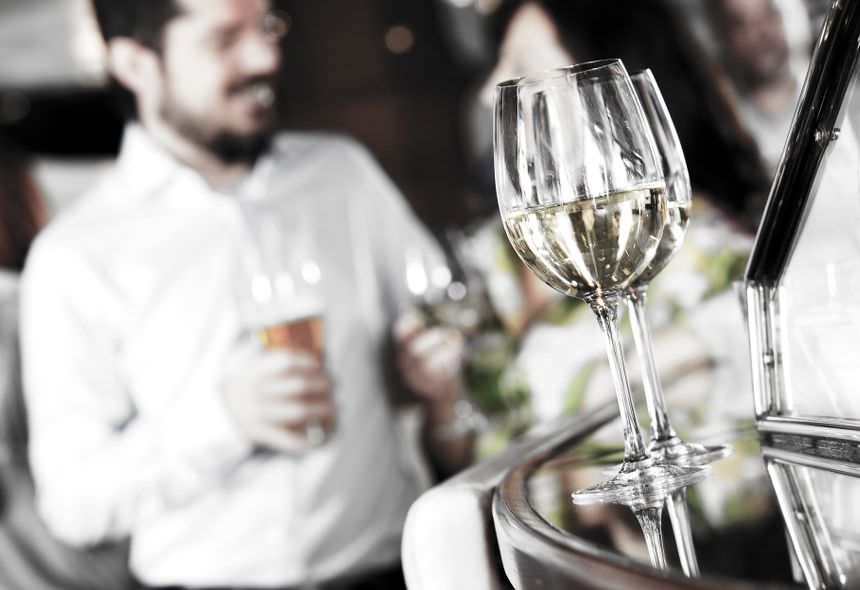