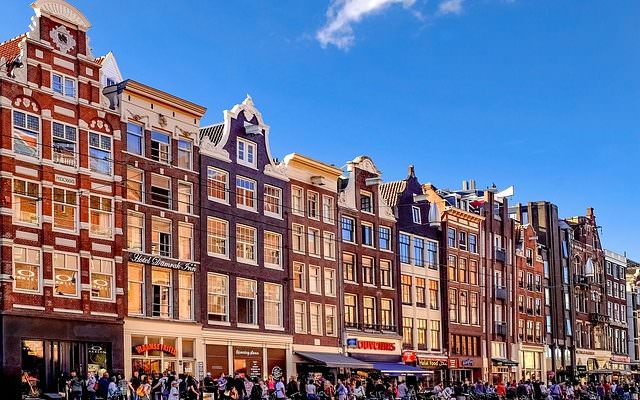 King’s Day or Koningsdag (formerly Queen’s Day) is a national holiday in the Netherlands and one of the biggest Dutch celebration that locals and tourists alike can enjoy! It is the official date (27th April 2018) where the Dutch celebrate their King Willem-Alexander’s birthday and they celebrate it in style (with all things orange)!

Originally, Princess’ Day was celebrated in Holland on Wilhelmina’s birthday (31 August), the celebration involved many children’s games and decorated streets. When Wilhelmina became queen after her father’s death, it was changed to Queen’s Day and now in honour of King Willem-Alexander, the Dutch Celebrate King’s Day.

This nation-wide block party is something everyone should try to experience at least once to witness the street parades as well as cool and quirky flea markets where you could bag a one-off special item. There’s also live music, professional street performers, food, kids activities, something for the grownups and the King himself visits one or several cities with his family, this event is definitely a must-see! 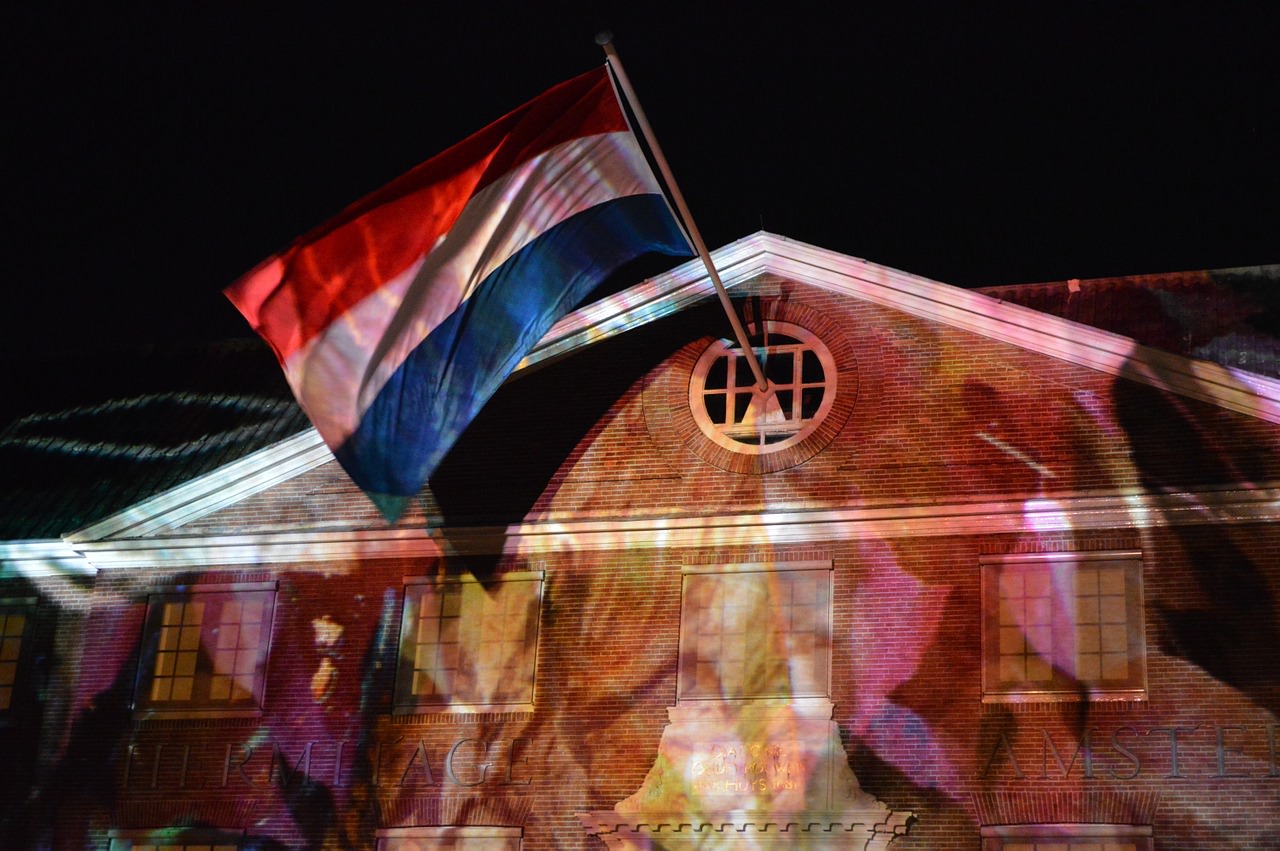 Holland is the Place to be!

Though King’s Day is celebrated throughout the Netherlands, there is an extra special atmosphere in Holland (perfect if you rail and sail with Stena Line to Holland or simply drive over with prices starting from only £59). The entire country goes all-out, putting on a huge range of events. Town squares are magically transformed into enormous outdoor (and indoor) party venues, second-hand treasures abound in the vrijmarkt jumble sales, and everybody proudly wears orange!

In addition to the street markets and music, King’s Day is also known for the various funfairs in most municipalities. Other key places to visit would be – Grote Markt square in Haarlem, Schiehaven harbour in Rotterdam to around Lange Voorhout in The Hague and we can’t forget the popular fare in Dam Square, Amsterdam.

Amsterdam is an obvious choice for a vibrant King’s Day celebration, with over a million estimated participants you will find things like one of the largest open air markets, the streets are also lined with performers, from kids to adults. There is family friendly fun as well as a huge street party!

In Amsterdam, the party starts early, the night before King’s Day around midnight. The Jordaan, Wallen and Nieuwmarkt squares are full of cafes, bakeries and drinks, a must-try drink being oranjebitter. During the day you could visit the Vondelpark, it is one of the key locations that’s ideal for children and adults,  there is a special “kids market” where children sell old toys, games and perform with instruments, singing and dancing for visitors and there are also games and sports activities for children throughout the day.

If the street parades, markets and parks start to get a little hectic and you are tired of walking, come rain or shine, hitting the canals is the next best way of getting around the city during King’s Day, thousands of boats filled with party goers clog the city’s waterways with sing-songs, drinks food and sightseeing. 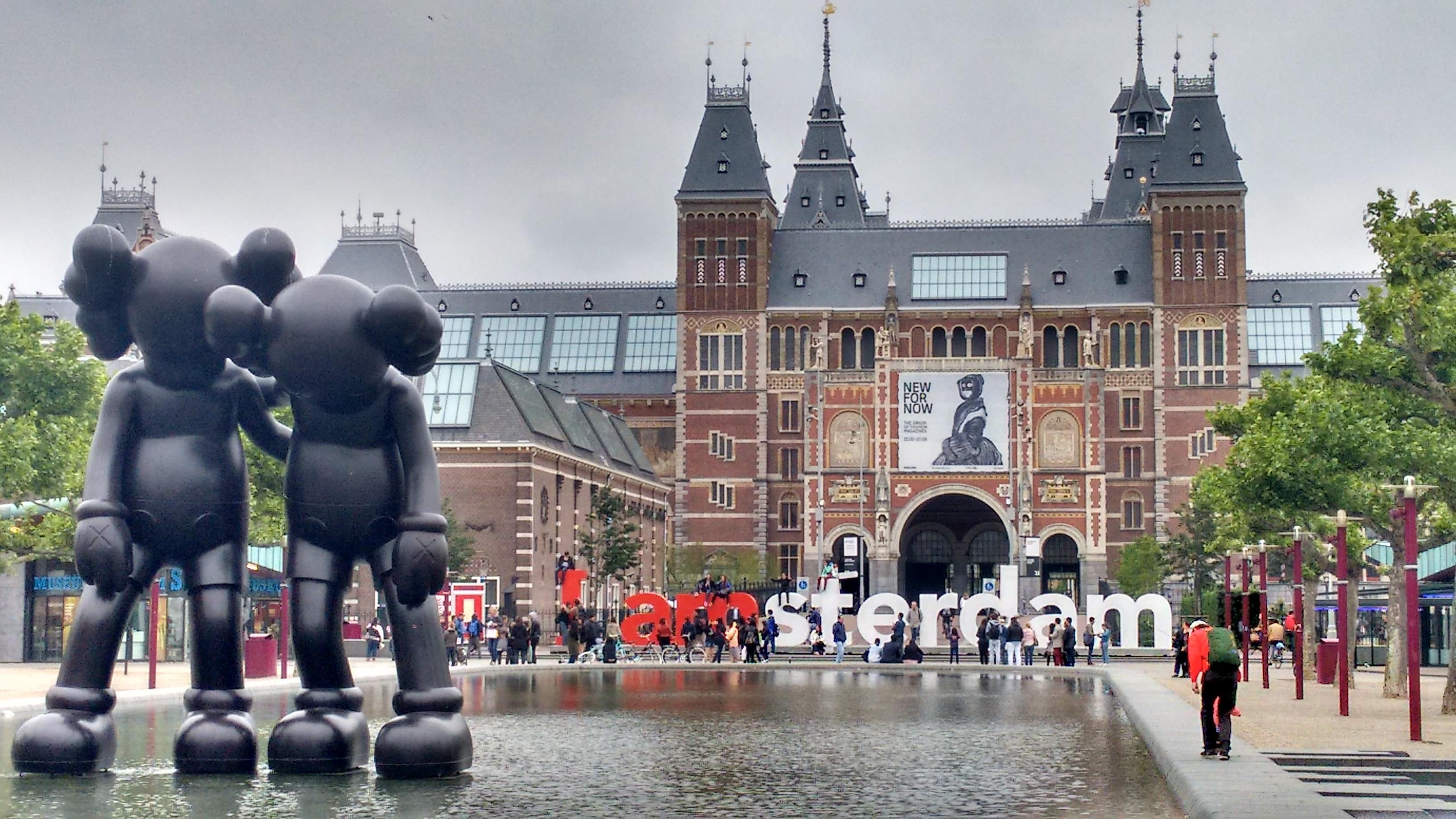 Other places to visit during King’s Day

For those wanting to avoid the hustle and bustle of Amsterdam there is still lots to do during this national festivity throughout the Netherlands in large and smaller cities. In Holland you can take a drive from the Hook of Holland port to The Hague for example, which is famous for its King’s Night which takes place the night before King’s Day (Friday 26th April). You’ll find great locations from Kerkplein and Grote Markt where there will be music, food and markets,  DJ’s and street performers, some of the most popular techno DJ’s take to the streets of Holland to get people into the King’s Day party mode.

As the second largest city in the Netherlands, Rotterdam attracts thousands of revellers during King’s Day. However, the city doesn’t get quite as crowded as Amsterdam, making it perfect for anyone searching for fun, but manageable parties. Coolsingel is a great spot in Rotterdam, this popular street hosts a large Vrijmarkt. There are several music festivals like Code Oranje on Stadhuisplein and Oranjebitter in het Park. 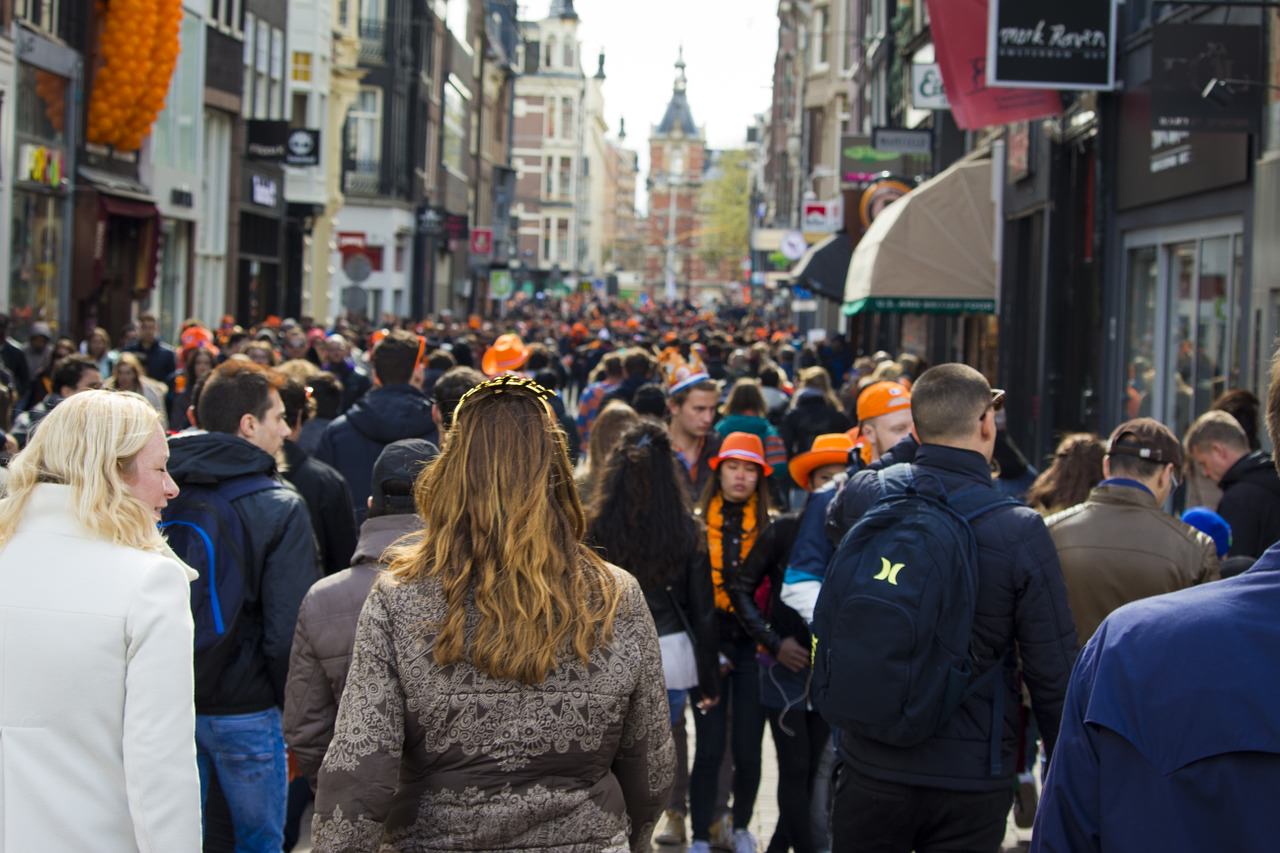 In Utrecht, you’ll find an abundance of markets being held throughout the city with brightly decorated boats sailing through the winding canals, perfect for a tour around the city, the urban parts and Dom Tower. There are also key venues and locations around Utrecht that also organise eventsincluding blowout parties at Jaarbeurs and Soia beach. If you fancy something a little more low-key with locals there are also parties in Europalaan

Partying, parades, fun with family or friends requires food and something to toast with! On King’s Day, the people make a toast to the king with Orange Bitter, a bright orange liqueur. The drink was created in 1620 to celebrate Prince Fredrick Henry’s victory.

As a little sweet treat, the dutch mini pancakes, or “poffertjes” and “suikerspinnen” known as sugar spiders or candy floss are a good choice to try during the festivities. The streets and restaurants will also offer you a great range of burgers, waffles, famous dutch cheese, stroopwafel, thick Dutch fries, herring, kibbeling, oliebollen and Bitterballen, beers of course and some orange soft drinks for all. 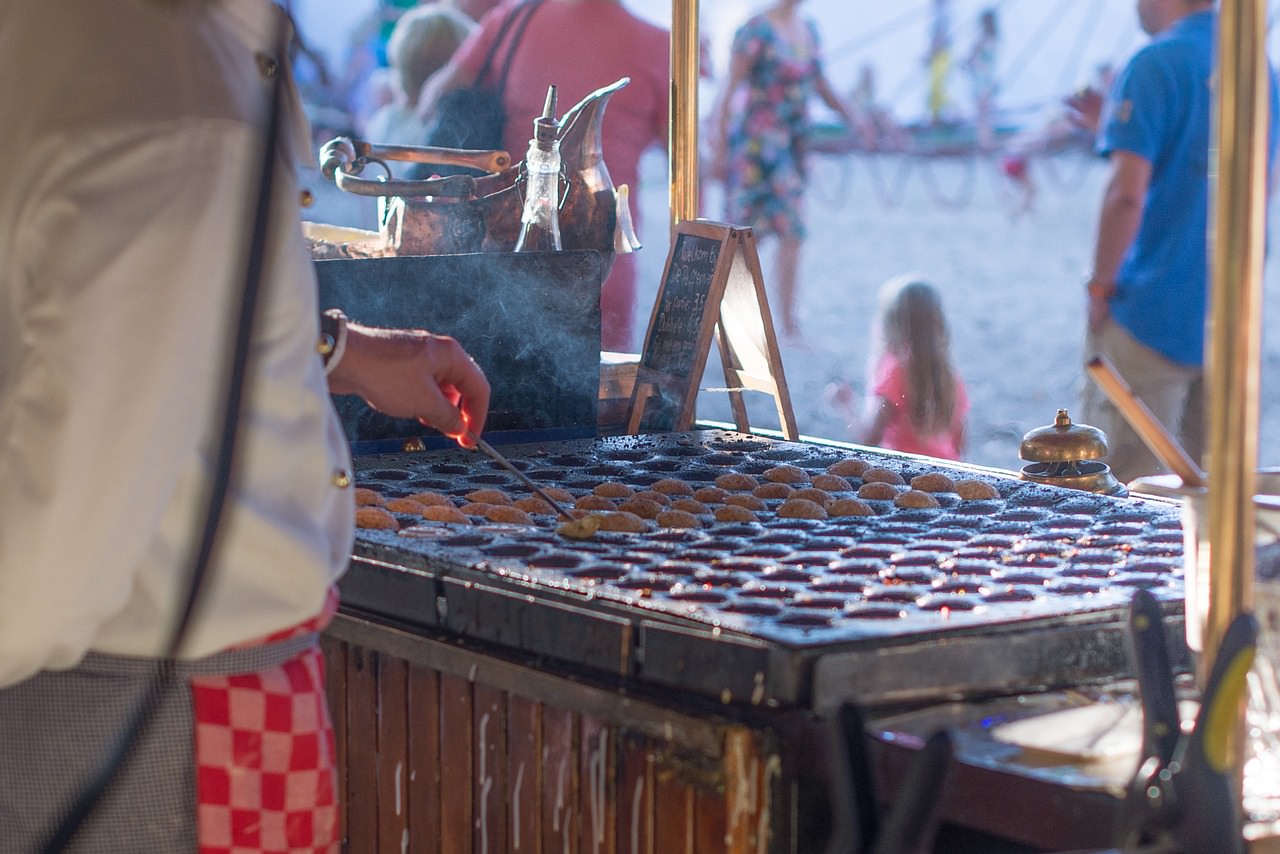 Book your sailing and all the events you’d like to attend during King’s Day in advance to avoid disappointment, find your hotel with Stena Line and enjoy Kings Day in style!